No immediate plans for a PS4 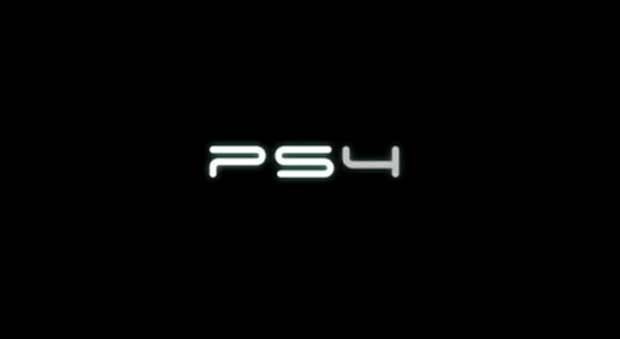 Speculation has been everywhere concerning Sony’s release window for their next generation of PlayStation console. Some insist that their hand will be forced by Nintendo’s WiiU, or worse yet Microsoft jumping the gun and going for another early launch.

Though Sony recently revealed…again, that they have no plans in the immediate future for a PlayStation 4.

Shuhei Yoshida recently told Eurogamer that the company doesn’t see the technology in the PS3 becoming obsolete for quite some time.

“Looking at the platform cycle, when the platform becomes something game developers are not able to improve their creations with, that’s the time we have to really seriously consider shifting to the next generation,” Yoshida told the website. “As far as we are concerned, we have no desire now to do that [release a new home console],”

“Gamers always need something new and more exciting. If they’re seeing just similar types of games coming year after year, they will quickly lose their interest,” claimed Yoshida. “Looking like that, when you see games coming out on PS3, both the traditional type of games as well as new kind of games using PS Move, there is a lot more we can do from the game development standpoint.”

“So as long as we and our developers can create new experiences that are more exciting to consumers, I see no need to transition into newer generation.”

Home / Game News / No immediate plans for a PS4