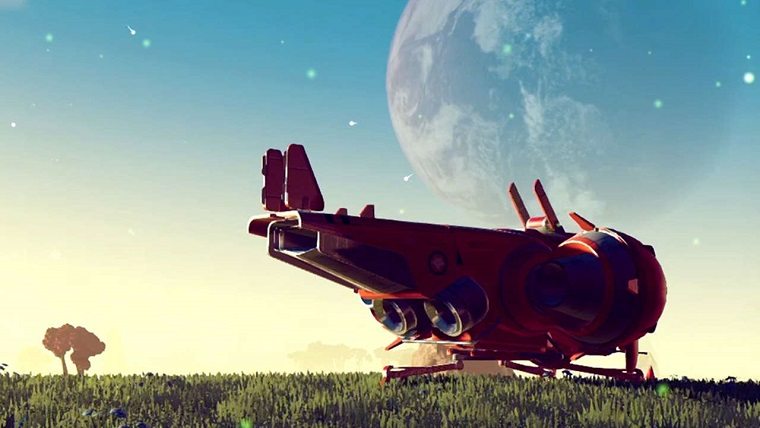 It won’t be long now before gamers can finally check out the long-awaited No Man’s Sky to see what all the buzz is about, though it looks like the game will be playable for a lot more people than was originally anticipated. Seeing as the game is played online would make many assume that you would need a PlayStation Plus subscription for the PS4 version, but that is not the case.

The reasoning for this is that the developer has created a game that is so massive that they’re confident that you will probably never encounter another player during your online travels. As a result, they will not require players to have a PlayStation Plus subscription in order to play the game online.

However, they do note that an internet connection will be required for certain things. A Sony representative said that “PS Plus won’t be a requirement to play online, however you will need to be connected to the internet for your discoveries to register with the universal atlas.”

No Man’s Sky is set to launch for PlayStation 4 on August 9th, though the PC version will launch on August 12th.