No Porsche in Forza 4 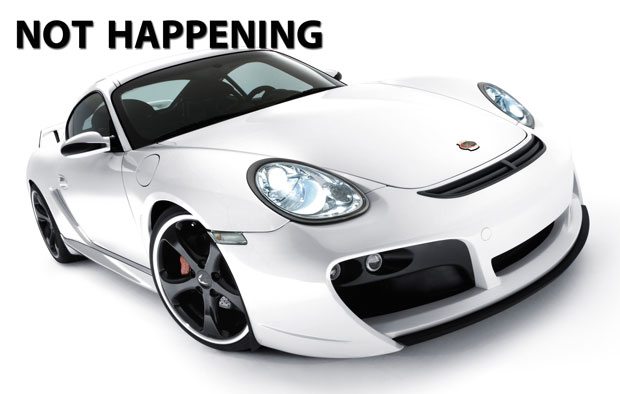 A recent interview with Turn 10’s Creative Director reveals that the popular car maker, Porsche, will not be included in the upcoming racer due to a dispute with Electronic Arts.

“While Forza Motorsport 4 will feature RUF, it will not include Porsche cars. As many of you know, since the beginning of the Forza franchise, the Porsche license has been available only through a sub-licensing deal with EA. In Forza 3, we were able to feature more than 35 different Porsche models by offering to collaborate with EA. For Forza 4, we were looking forward to adding even more Porsche cars, and we were especially looking forward to featuring multiple Porsche experiences in our new Autovista mode. In the end, however, EA couldn’t see their way towards collaborating again.”

EA who holds the license to the cars for its racing games, did not want to work with Turn 10 despite many attempts to do so by the Forza team.

“I’m very sorry for all of this,” said Dan Greenawalt. “Fans shouldn’t have to think about any of this – you should just be able to drive Porsches and Ferraris in the games you love. Porsche makes wonderful cars and I’m sorry that we won’t have them in Forza 4.”