Notch Steps Away From Minecraft 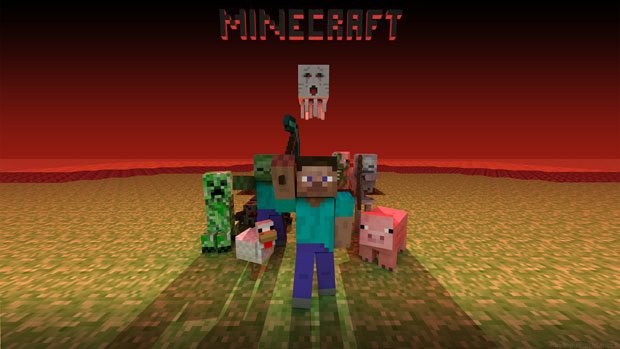 Notch Steps Away From Minecraft

Markus “Notch” Persson is stepping away from Minecraft to “rest for a while”. The indie developer who pushed Minecraft sales into the stratosphere in collaboration with fellow developers at Mojang Specifications, is handing the “Lead Developer” title to Jens Bergensten.

Notch said in a recent blog post that he will still be “helping out” with Minecraft, but will also begin work on a “new project”. Bergensten has worked in conjunction with Notch for over a year in the development of Minecraft, and Notch appears “very confident” in Bergensten’s ability as the lead developer on the game.

Recently Notch also spoke about updates to Minecraft 1.0 going forward, and said that the game will see continual improvements as long as people are purchasing the title.