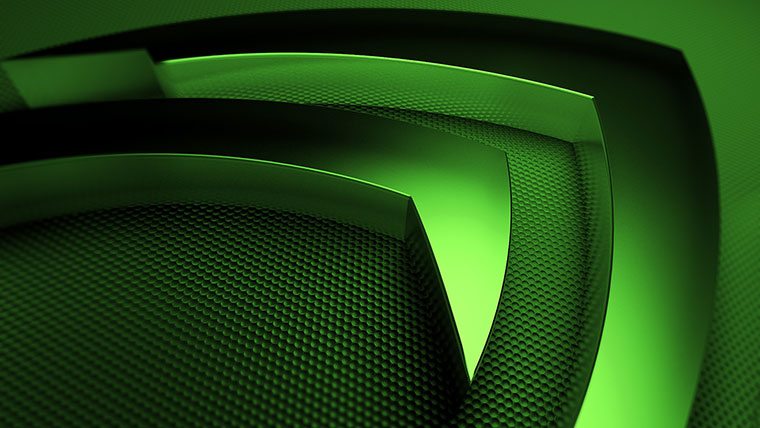 Kicking off CES 2014, Nvidia revealed its latest Tegra mobile processor. The Tegra K1 is a 192-core super chip, with the same Kepler architecture that powers the GeForce GTX 780 Ti. Nvidia claims that this new chip will bring “next-generation PC gaming” to mobile platforms.

This powerful chip has plenty of implications for handheld gaming, especially on smartphones and tablets. The Tegra K1 supports the latest PC gaming technologies, like Epic Games’ Unreal Engine 4. In the official press release from Nvidia, the company claims that the Tegra K1 can deliver the same graphics features as found on Xbox One and PS4.

The Tegra K1 will be offering 32-bit and 64-bit variations. Both varieties are powered by the 192-core NVIDIA Kepler GPU. The 32-bit version is expected to be seen in devices in the first half of 2014, while the 64-bit version should be found later in the year.