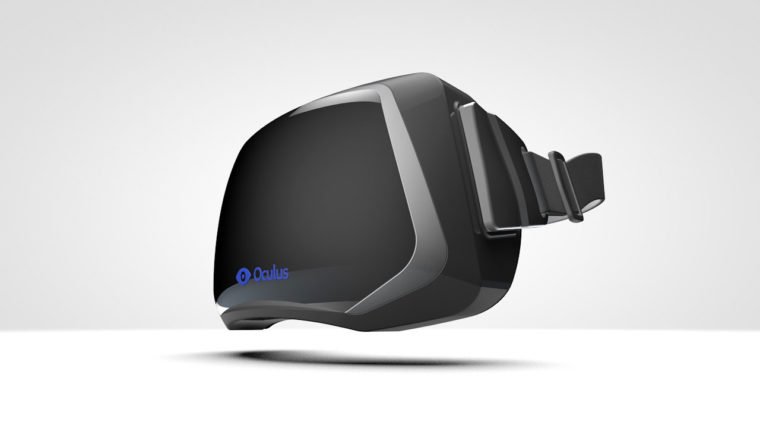 Oculus has announced that it has acquired Xbox 360 Hardware developer Carbon Design who are known for developing the Xbox 360 Controller.

Being one of the premier industrial design and product engineering teams in the country with over fifty (50) awards to their name, Carbon Design has set a standard in the industry. They have a twenty (20) year history of creating consumer, industrial and medical products from concept to completion.In the new partnership Carbon Design will become apart of the key engineering groups at Oculus while maintaining their facility in Seattle.

“You know that virtual reality is for real this time.”-Peter Bristol Creative Director At Carbon Design

When speaking about the new acquisition,Peter Bristol the Creative Director at Carbon Design had this to say about Oculus; “A few seconds with the latest Oculus prototypes and you know that virtual reality is for real this time. From a design and engineering perspective, building the products that finally deliver consumer virtual reality is one of the most interesting and challenging problem sets ever.” Big praise from someone who has seen his share of prototypes and in-development product. “This is an entirely open product category. With consumer VR at its inception, the physical architectures are still unknown — We’re on the cutting edge of defining how virtual reality looks, feels, and functions.” Peter continued.

Oculus is set to acquire Carbon Design by the end of summer.