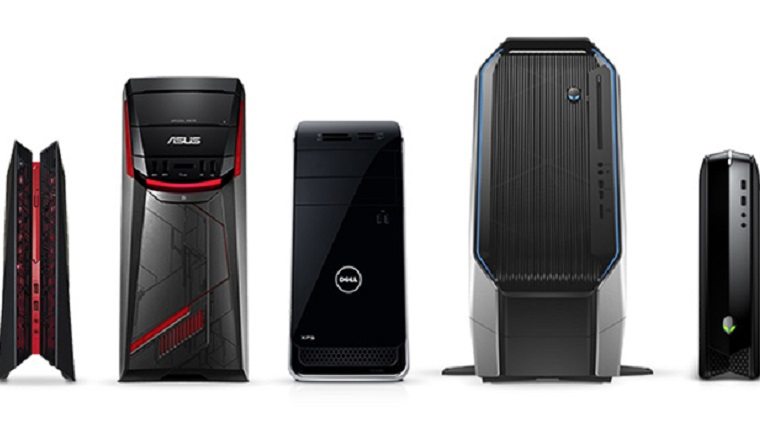 The cost of the Oculus Rift headset is already very pricey at $599, but the fact that it also requires a high-end PC to run it makes that price go up much higher. While we’ve seen estimations on how much you would have to pay for a new PC and Oculus Rift, Oculus has officially announced the the first PC bundles for the device and the price tag to go with them.

Oculus has revealed that they are working with a variety of different hardware developers to release bundles that are Oculus Ready for the device’s launch. February 16 at 8am Pacific Time marks the date when consumers can pre-order these bundles from various retailers, and the costs start at the $1499 mark. Among the included PCs are Asus, Alienware and Dell.

As for what these bundles will include, along with whatever kind of PC you decide to go with you will also get the Oculus Rift headset itself, the sensor, the remote and an Xbox One controller. You’ll also have a couple of games to play as the bundles come with both Lucky’s Tale and EVE: Valkyrie.

The pre-order for these Oculus Ready and Rift bundles are expected to ship in limited quantities starting in April. If you’re serious about VR gaming and want to get in on the ground floor then it’s a good idea to get your pre-orders in soon before they inevitably sell out.