Oculus Rift Price Might Be On The Expensive Side 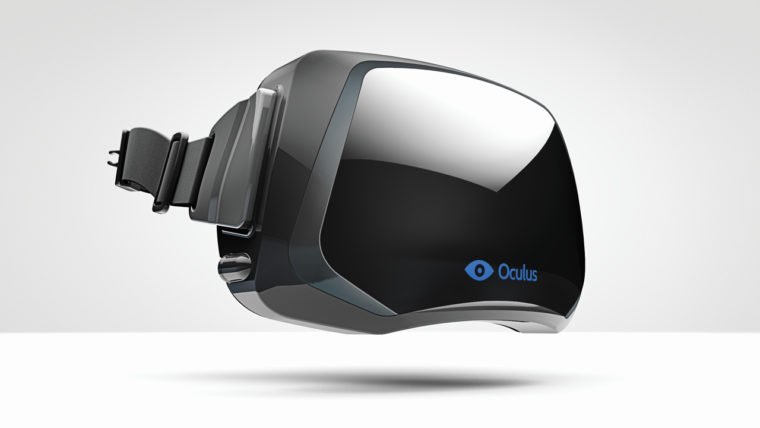 Oculus Rift founder, Palmer Luckey, has hinted that the price of the device may not be on the low side.

This tweet sounds like he feels Oculus Rift will become popular, but won’t be affordable when it comes out. VR is set to take the world by storm in 2016 with the Vive and PlayStation VR also out in the same year too.

He said further advancements may make the device affordable in the future, but right now only early adopters might be the ones that can buy it. It was expected it might cost $399, but it’s hard to pinpoint an exact price. It’s possible it could even be more expensive.

In a follow up tweet, he revealed why the device might be expensive. He said: “Multiple custom VR panels, high end optics, and an endless list of specialized hardware and manufacturing techniques add up.”

If you really like the Oculus Rift, make sure you save enough money to buy it. If you’re not that rich, it might be best to wait for a few years until it becomes affordable. Unless of course its competitors come up with a lower price point first.