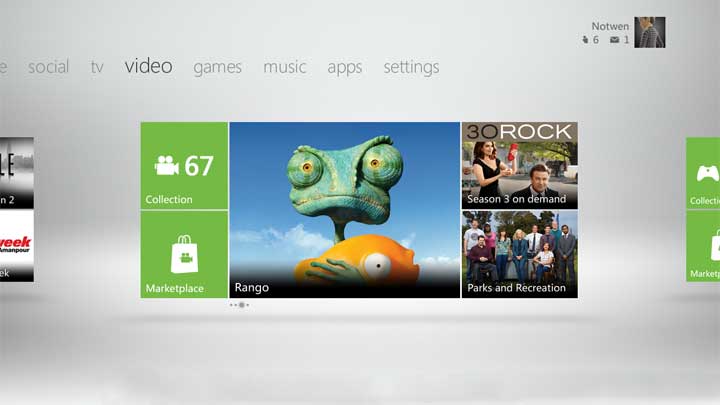 Microsoft may have just introduced their streaming suite of services to Xbox 360 users with it’s Fall Dashboard Update, but reports suggest that the company is looking to provide original TV programming to Xbox Live users in the future.  Bloomberg reports that Microsoft is looking to hire executives to handle the programming which will air exclusively on the Xbox Live platform.

Bloomberg lists potential candidates for the position as two ex-NBC executives that will “help Microsoft differentiate the service from those offered by competitors including Apple Inc. and Google Inc.”

No details were given about what types of content Microsoft was looking to provide in addition to the swelling list of programs that have been announced to be hitting Xbox Live in the coming months.  Microsoft has not commented on these rumors as of yet.