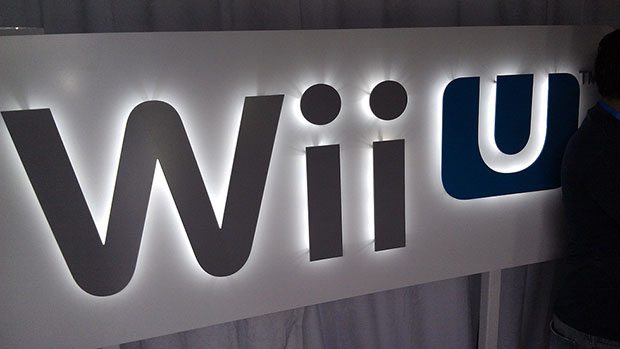 Games industry analyst Michael Pachter is not a fan of Nintendo’s upcoming Wii U console. The analyst has already went on the record with his negative view on the console, and recently reiterated those sentiments in an interview with A List.

Pachter believes that Nintendo will sell out of Wii U initially, but after the demand of the hardcore Nintendo fan is met, there will be a huge drop-off in sales due to competition from lower priced console that many believe already do most of what the Wii U is capable of.

“It will sell out until the hardcore Nintendo fan base has all their consoles,” said Pachter. “I don’t know what the number is. They sold 90 million Wiis; it’s certainly less than 90 million hardcore fans. I would guess it’s between seven and ten million, and it could be 20 million but they don’t all have $350. When the hardcore fans are satisfied, I think sales are going to drop precipitously because I don’t think the thing is priced competitively with what most people think is a comparable console… I think once it’s done selling out it’ll really surprise people and its price will have to come down.”

We’ll have to wait and see if Pachter’s predictions come true, but there are already long waiting lists to purchase the Wii U when it arrives in mid-November, with reports of price gouging already taking place in the secondary market.