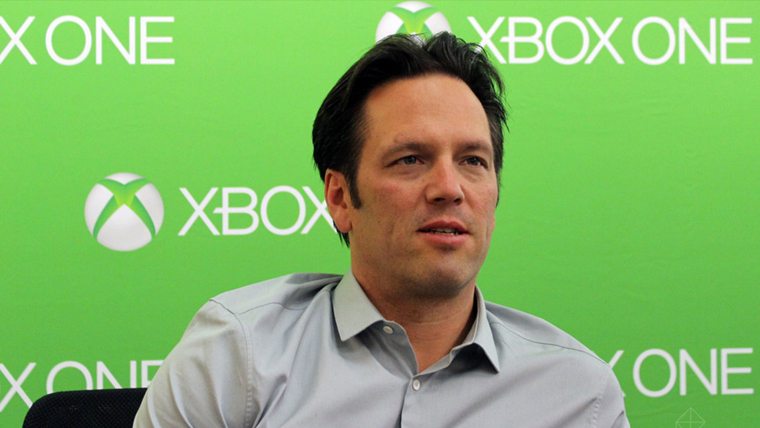 The rivalry between Xbox One and PS4 is bigger than ever these days with both about to his their two year anniversary in only a few months. While there is obviously always that level of competition there, Xbox head Phil Spencer does not actually set goals based on Sony’s sales.

The Xbox brand and especially the Xbox One was in big trouble two years ago at this point after the debacle of a console announcement under Don Mattrick. However, ever since Phil Spencer has taken over, the brand has been getting better, though still falling behind PS4 in sales by a pretty good margin.

While Sony’s PS4 is selling at a record pace still, Spencer said in an interview with Eurogamer that they are not building goals based on Sony.

“I honestly don’t goal the team on how many units Sony sells. I think about what we’re going to do, and how many Xbox customers we have across 360, Xbox One and Windows – thinking about the combined community of people on Xbox and playing those games, and that number’s never been bigger.”

This is an interesting comment to make, but Xbox One is still doing very well right now due to their focus on gamers, especially exclusive first-party games to the console.

It will be interesting to see if this coming holiday season if the Xbox One can win based off their really solid lineup of games, but Spencer is more concerned with making the Xbox brand the best it can be right now.