Piece Together Mysteries of the Past in The Sinking City 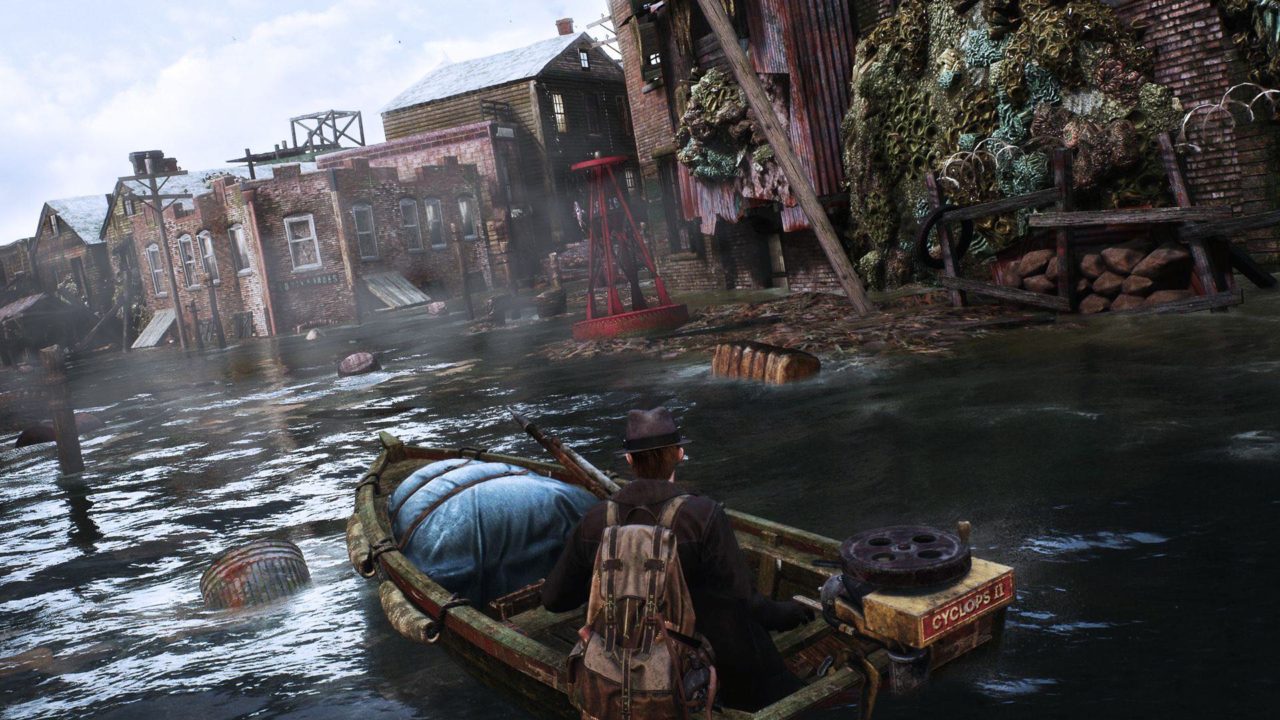 Frogwares, the developers behind Sherlock Holmes: Crimes and Punishments have just released a new video, following their Death May Die trailer, showing off some gameplay footage of their new adventure horror mystery, The Sinking City.

The Sinking City is a Lovecraftian horror title, set in Oakmont, Massachusetts, in the 1920s. The city is suffering from supernatural flooding as you, Charles W. Reed, arrive to try and solve the mystery behind the darkness causing these events.

If you’ve played Frogwares’ Sherlock Holmes games you have an idea of the gameplay structure The Sinking City seems to follow. You explore Oakmont, speak to its inhabitants, examine crime scenes and locales while gathering information. 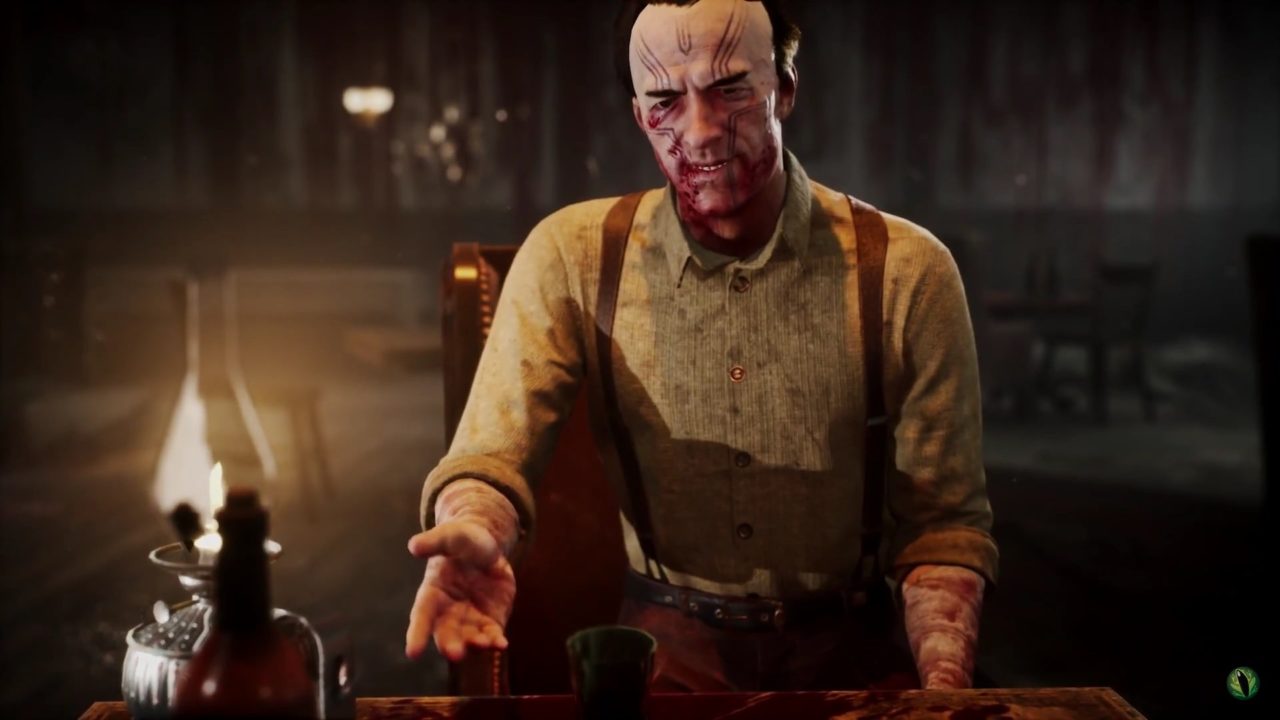 The demo starts off with Reed answering a call for help from a desperate librarian whose mouth is sewn shut. It’s not clear if this is real, or just a manifestation of Reed’s growing insanity. Reed looks exhausted and haggard and indeed has ended up in Oakmont trying to escape his descent into madness.

Reed then uses a boat to traverse the flooded city, headed to the librarian’s home to try and investigate her neighbor. There’s no map and no waypoint, forcing players to use the information they have on hand, including a notebook and objects, to figure out where to go. Oakmont is dark, ominous and haunting, an atmosphere that extends to the apartment Reed is looking for.

Once in the apartment, he examines various objects, discovering a dead dog which seems to trigger his insanity, shifting the world to a slightly alternate version. Hallucinations run over reality, kind of like Silent Hill’s dark version of places. This momentary lapse in sanity disappears as Reed continues to investigate, but grants him the ability to view events from the past. This allows Reed to piece together the order of events, helping him to ‘solve’ the riddle of what occurred.

The video also shows off a little of the game’s combat as Reed heads into a basement and runs into nightmarish creatures set to destroy him as he attempts to blast them into oblivion with bullets.

The Sinking City looks suitably atmospheric and unsettling. At the moment, it all appears a little rough around the edges but is alpha footage, leaving time for Frogwares to bring things together. As with the Sherlock Holmes games, the investigation mechanics seem solid and the world definitely interesting. The Lovecraft everything-tumbling-into-insanity edge certainly lends itself to some haunting possibilities and hopefully Frogwares can deliver on the promise.

The Sinking City is scheduled for a March 21 2019 release on PS4, Xbox One and PC. You can read our review of Crimes and Punishments here.