A Wii U classic gets enhanced for Switch 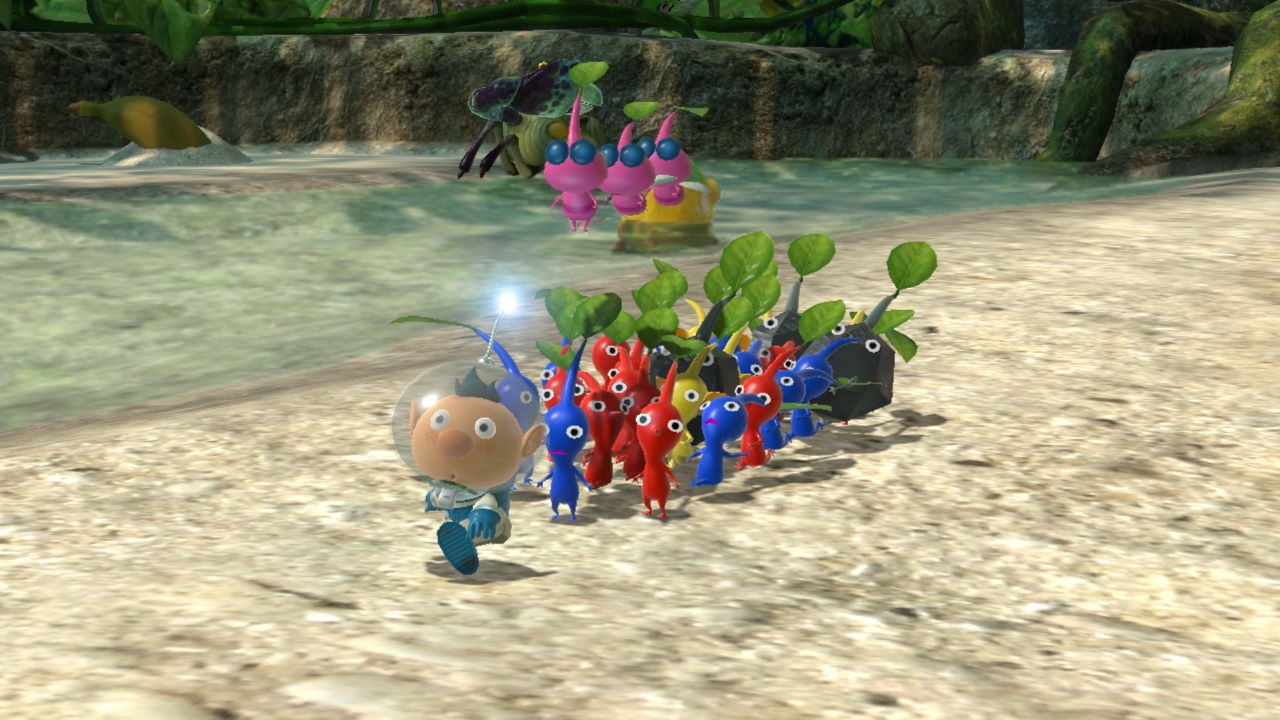 The Nintendo Switch is getting another re-release from the Wii U, this time with the highly requested Pikmin 3 Deluxe. Pikmin has yet to hit the Switch in any other game, leaving Nintendo’s successful handheld/home console hybrid without one of its most beloved franchises. That will end on October 30th though with the release of this enhanced and improved version.

“Pikmin 3 Deluxe delivers a full suite of additions and enhancements, including the ability to play the whole Story mode in co-op with a friend, new side-story missions which can also be played in co-op and all the Mission mode DLC stages from the original game’s release,” reads the surprise announcement from Nintendo.

“With new difficulty options, lock-on targeting, optional hints and the choice to play at a more relaxed pace, it’s easier than ever to join in on the Pikmin fun, enjoy the game’s beautiful scenery and get a taste of what this vibrant world has to offer. Fun features from the original game also return in Pikmin 3 Deluxe, such as the in-game camera, which allows players to snap photos of the game’s lush environments and curious creatures from a pint-sized perspective.”

The original game was seen as a very underappreciated gem for Nintendo’s previous console, and the move to Switch should expand its audience immensely. The game utilized the Wii U’s unique Gamepad functionality in a number of ways, letting players control the action from a top-down perspective and offering a large map. It’s unclear how all of this will translate to Switch, but previous re-releases have handled it quite well.

The Pikmin series began on the Gamecube with two of Nintendo’s most highly regarded releases of the era. It’s seen many revamped versions since then, such as on the Wii, before a full sequel arrived on Wii U. Of course, with that console’s low sales figures it never quite got the attention it deserved. Hopefully this new version will change that.