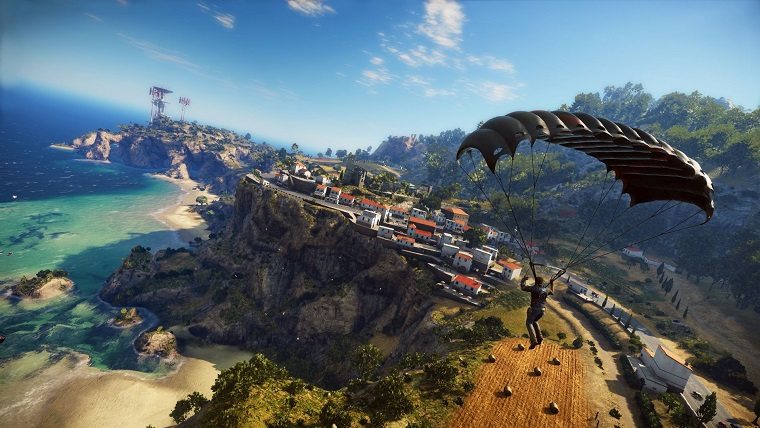 The pirate group 3DM has gone on record saying that they are putting their cracking efforts on hold for an entire year, which they revealed to TorrentFreak recently.

Apparently, they will stop cracking games to see what kind of impact it will have on the gaming market. If sales grow they’ll assume that their efforts have had a bad impact on the industry, and if they don’t then they’ll continue doing what they’re doing, supposedly.

This has all come to a head when a new anti-tamper technology called Denuvo had been placed in recent AAA games like Just Cause 3 that was giving cracking groups like 3DM a seriously tough time getting through. They even went as far as to say that in a couple years it will be impossible to crack these kinds of games.

It’s hard to imagine that 3DM holding off on cracking games will have much of an impact on the gaming market, as there are plenty of others out there that will continue to crack games. However, if new technologies like Denuvo prove to negatively-impact game performances as has been speculated upon then a definitive solution to piracy could still be a ways off.