Plans For Resident Evil 8 Are Already In Motion, Says Producer

The latest news in the world of video games at Attack of the Fanboy
April 13th, 2017 by Mike Guarino 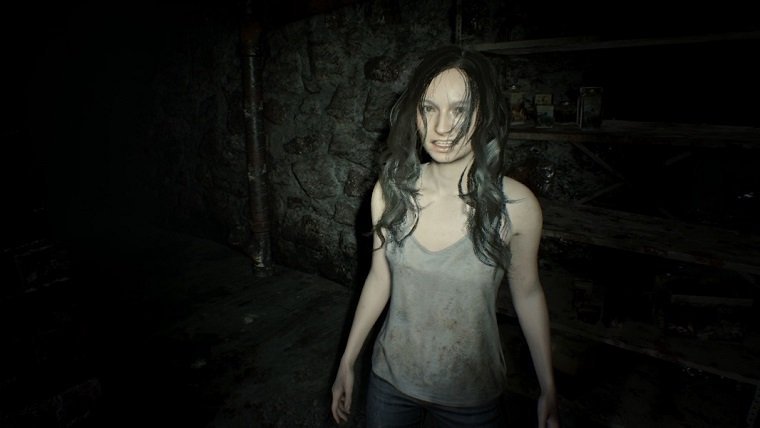 The Resident Evil series had been gradually getting worse over the past several years, with the series getting off track and getting further away from what made it great. However, Capcom was able to go back to the drawing board and deliver a fresh take on their original survival horror formula, and the results were nothing short of spectacular.

This, of course, will naturally lead some to wonder when the next entry in the series can be expected to release, and it looks like the wheels are already in motion. The executive producer, Jun Takeuchi, revealed in the latest “making of” video series for Resident Evil 7 that “plans for the next title are already in motion, and when you see that game you may find that it is very different from Resident Evil 7 in some ways.”

He then goes on to discuss the mindset that the development team at Capcom had while making Resident Evil 7, with the team wanting it to be a “modern masterpiece.” Takeuchi also notes that the series will continue to evolve with each new installment, keeping things fresh while retaining what makes it great.

“As I worked on Resident Evil 7 I wanted it to be seen as a modern masterpiece in survival horror. We want this title to be the start of a new kind of survival horror, and of a new series. We’re already thinking about various plans for the next game, but we also want to see how we can continue to evolve survival horror itself. In the next few years technology will continue to advance and what players want may also change but we will always want to create horror experiences where the characters overcome a difficult situation.”

He goes on to say that “that to me is what survival horror is all about, and the next resident evil game, and the one after that, every future Resident Evil, will feature characters getting through crises like this. And so the current masterpiece is jut the beginning, whilst still retaining that core survival horror concept of people overcoming the odds. Resident evil will always retain that essence.”

It’s extremely encouraging to hear that the team has such high standards and big plans for the series going forward, because prior to this year it seemed like they ran out of gas. However, Resident Evil 7 was a fantastic return to form and will hopefully be a sign of great things to come. The game is available for PlayStation 4, Xbox One and PC, and you can check out our take on the game through our review.