Try out From Software's beast on Nintendo's hybrid. Those of you keen to try out From Software’s Dark Souls: Remastered on Nintendo’s Switch ahead of its October 19th release can do so this weekend, from the 21st to the 23rd.

A network test is going ahead this weekend in Europe and North America and will allow players to explore the Undead Parish and explore the single player and multiplayer features. The Switch version offers up to six players online with dedicated servers and the test demo is up on the eShop now and will cost you 888MB of storage space.

Dark Souls: Remastered came out for PS4 and Xbox One earlier in May this year. Those versions benefited from not only visual upgrades and the Artorias of the Abyss DLC, but also a 60fps rate compared to the original’s 30. The Switch gets all that but retains the originals 30fps although much more consistently. Resolution wise, the Switch version will run at 1080p in docked mode and 720p in handheld. 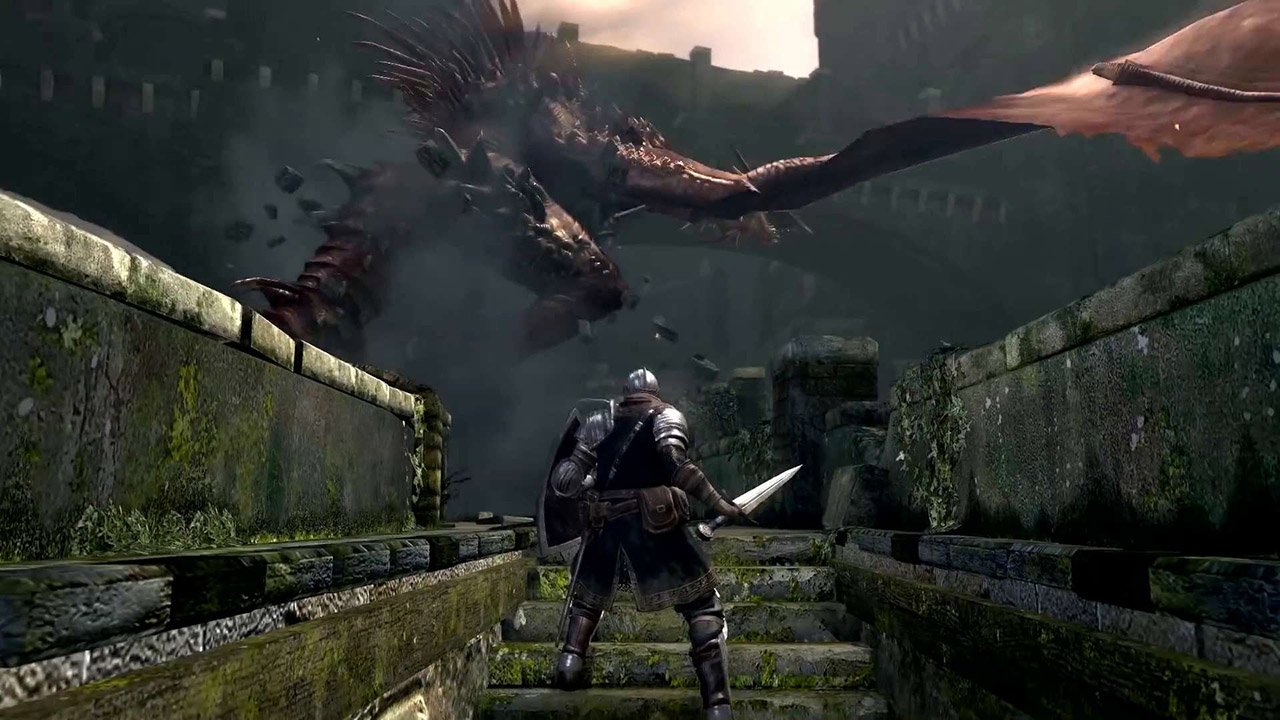 The appeal of praising the sun while in the loo is clearly quite powerful and many people will be holding on for this version. The only question has been how well it will perform given the Switch’s more humble specs. Early hands-on reports have been positive but being able to play it yourself will be the decider.

The times for the network test are as follows:

Dark Souls: Remastered is already available for PS4, Xbox One and PC, while the Switch versions is out October 19th for $39.99.