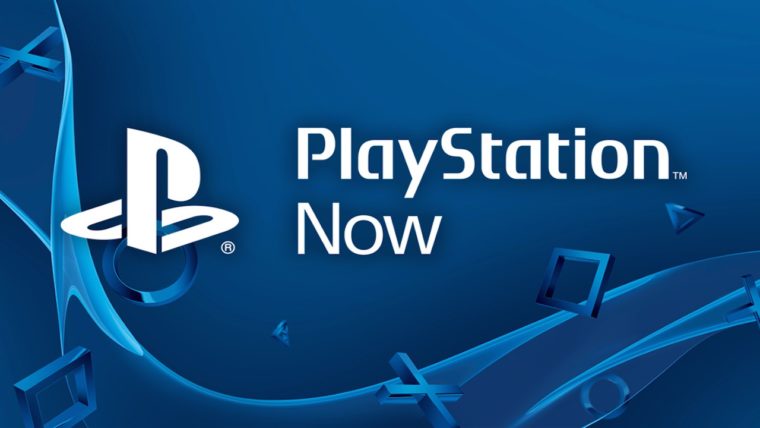 Playstation Now, Sony’s game streaming service similar to the defunct OnLive, will begin open beta tomorrow for all North American gamers. Using the service members will be able to play games without ever downloading the files. Everything is run on Sony’s cloud servers, and then video is streamed to your Playstation console. This means you will be able to play games that aren’t even built for your particular system, such as PS3 games on PS4 or PS Vita.

The big question that everyone has had for the upcoming service is what the pricing model will be. Currently games can be rented for various amounts of time at increasing prices. Some have criticized the current offerings as being too pricey, but Sony has begun adding lower priced titles. Many want a subscription, similar to Netflix, where you pay a flat monthly fee and then are able to stream any game you like as much as you want. This seems to be the way Sony wishes to take Playstation Now in the future, but they aren’t there yet.

Speaking with IGN Playstation Now Senior Director Jack Buser said “We’re working diligently to bring a subscription option to gamers to compliment our rental offering for PlayStation Now,” explained Buser. “We believe that offering both of these options would provide gamers the freedom to discover and play games in ways that weren’t before possible.”

Buser went on to elaborate that the current pricing model is up for debate, with Sony listening to customer feedback and making changes as necessary. The current lowest rental price is $2.99, but some games will be offered later at $1.99. Buser also said that a rent-to-buy option might come at a later date.

The Playstation Now beta will begin tomorrow for anyone who wishes to join. There will be 100 games available at launch, with more being added as the service grows. Keep an eye on Attack of the Fanboy for any future developments.