PlayStation Vita is for Girls 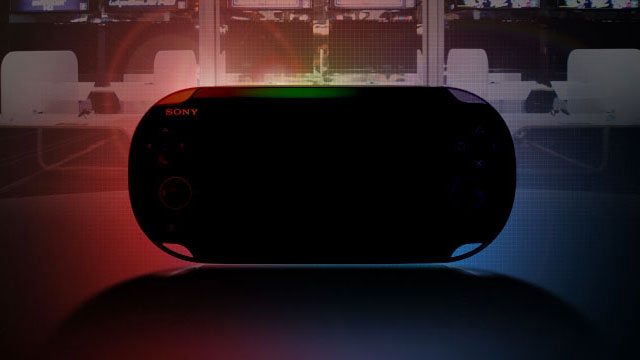 Sony believes that the upcoming release of the PlayStation Vita will better allow the company to target a female audience, in a way it hasn’t been able to in the past.  In a recent interview, Jim Ryan of SCEE said that the company is focused on capitalizing on the previously “untapped holy grail”, which is the female gaming demographic.

How will Sony capitalize on this demographic?  Ryan wasn’t as forthright with his answer.  ” Some of the things as yet unrevealed on the content side are exploring that.”

The PS Vita launches in Japan in just days, with a worldwide release staggering its way into 2012.