PlayStation Vita Sales Back on the Upswing in Japan 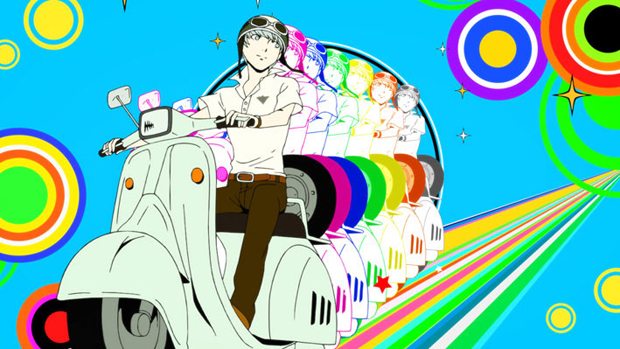 The new handheld title edged out titles like Lollipop Chainsaw, Tokyo Jungle, and Dragon Quest Monsters, to show that Japanese gamers are still waiting for software to drive them into stores to buy the Vita.

Eventhough the PlayStation Vita saw a significant upswing, it still trailed Nintendo’s 3DS, which sold almost double the units in the same time period.  The PlayStation Vita had a somewhat lackluster worldwide launch, failing to gain traction in Japan, Europe, and the Americas, many attribute the slow start to a lack of software.

Earlier this week, Ubisoft went on record to proclaim that it was still too early to tell if the Vita would be successful or not.  Titles like Assassin’s Creed: Liberation and Call of Duty Black Ops will drum up interest this fall, but Sony is still waiting for a big system seller like Monster Hunter to spur on sales in Japan.