The latest news in the world of video games at Attack of the Fanboy
April 2nd, 2016 by Dean James 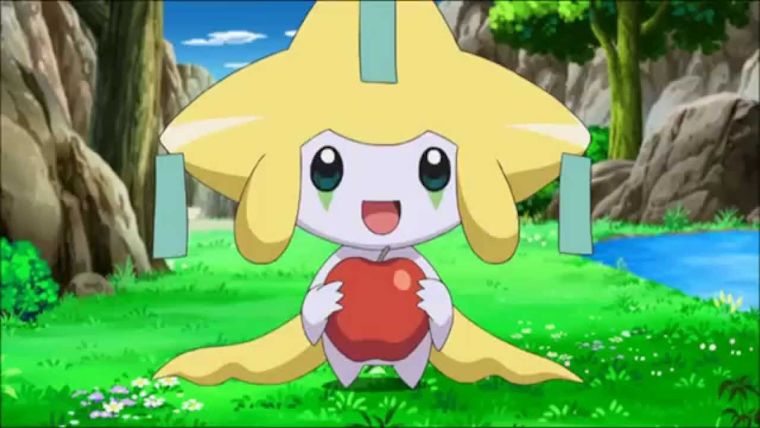 Pokemon Sun and Moon are not going to be released until later this year, but the Pokemon Company is celebrating the series’ 20th anniversary all year long. One aspect of the celebration is going on all throughout 2016, with monthly distributions of legendary Pokemon, and now the latest is available for download.

While we did not get a Pokemon distribution in January, the party kicked off in February with the GameStop exclusive distribution of Mew, which was then followed by the Wi-Fi distribution of Celebi last month. As those two were the hardest to get legendaries from the first two generations, it makes sense that the equivalent from the third generation would be the next.

As of right now, you can get the Steel & Psychic type Jirachi through Mystery Gift on your copies of Pokemon X, Y, Omega Ruby, or Alpha Sapphire.

This process is incredibly simple and only requires that you connect to an internet connection and do the following. From the main menu of any of the games, choose Mystery Gift and then Receive Gift, followed by Get Via Internet.

Now, all you have to do is go to a Pokemon Center in the game and you will find a delivery person that will give you Jirachi. Just make sure that you have a spot open in your party and this level 100 Jirachi with the special ability Serene Grace will be yours now through April 24.