The latest news in the world of video games at Attack of the Fanboy
January 25th, 2017 by Dean James 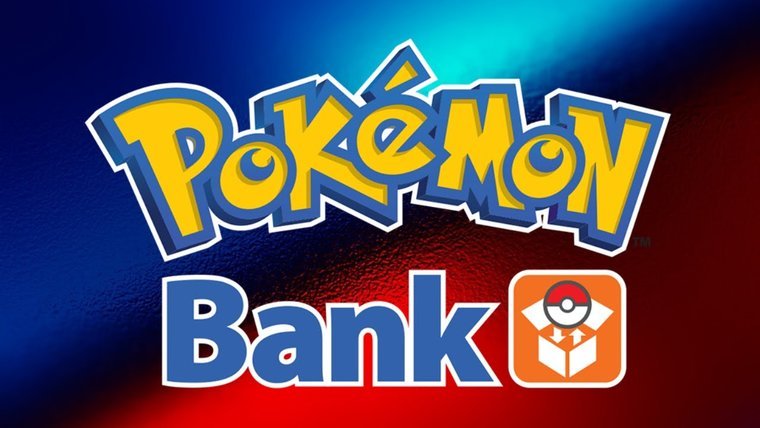 Pokemon Bank was first launched back a few years ago as a way to store your Pokemon in the cloud and be able to transfer them between games easily. To the disappointment of some, Pokemon Bank was not ready for the launch of Pokemon Sun and Moon back in November, but now the new update has finally arrived and it comes with something special as well.

Pokemon Bank and Pokemon Transporter were used in tandem to bring Pokemon up from some of the DS generation games, with Bank able to allow switching between X, Y, Omega Ruby, and Alpha Sapphire as well. This meant you could transfer all of your Pokemon from say Pokemon X, restart the game and then bring them back in if you wanted.

This was not possible with Sun and Moon though, with it being impossible to link to older generations since its release. However, both Pokemon Bank and Pokemon Transporter have now been updated to bring in older generation Pokemon.

Pokemon Bank will allow you to direct send Pokemon From X, Y, Omega Ruby, and Alpha Sapphire right into Sun and Moon. What is really neat too is that you can use Pokemon Transporter as well to get Pokemon right from the 3DS Virtual Console releases of Red, Blue (Green in Japan), and Yellow. The only downside here is that once you transfer a Pokemon up to Sun and Moon through Pokemon Bank, they cannot be transferred back to previous generation games.

Remember that Pokemon Bank requires you to pay a $4.99 annual subscription fee, but this is more than acceptable for all of the Pokemon you can transfer and store using the app on the 3DS. Just download both Bank and Pokemon Transporter and get going.

Subscribers also get a little gift as when they open up Pokemon Bank after updating, a Wonder Card will be added to your Pokemon Sun or Moon game that allows you to use Mystery Gift to get Mewnium Z, the Z-Crystal specifically for Mew that allows it to use the Z-Move Genesis Supernova.