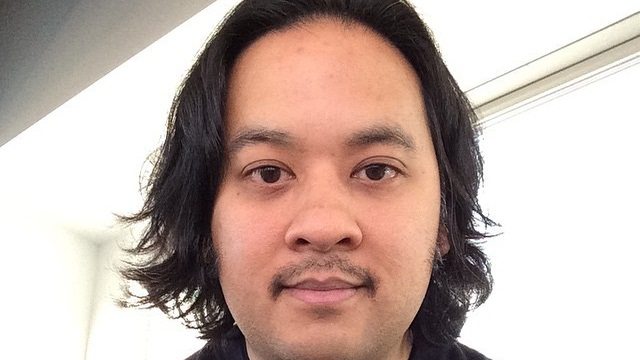 A Pokemon artist has sadly died due to a freak accident that was caused by a storm last weekend.

As reported by the SeattleTimes, Eric Medalle died last Sunday due to a tree that fell on his car during a big storm that occurred in Seattle.

Medalle had worked for Pokemon Company International since 1999. He was first brought in as a freelance graphic designer, but has been a creative design director for the past six years.

Medalle’s funeral will be held this Thursday. A crowdfunding page has been set up to help pay for his daughters’ college tuitions. It said: “Eric’s expectation for his daughters was college, and to honor that expectation, we can ensure that college remains a reality for his girls.  It is important that Isa and Nico are able to learn and grow, to discover what they love and pursue it to the fullest, just as their father did. This memorial fund will exist as a means for ongoing education and lifelong learning, a pathway that Eric helped to pave for his girls.”

He is left behind by his wife and two young daughters. We leave our condolences to his family and friends who have been affected by his passing.