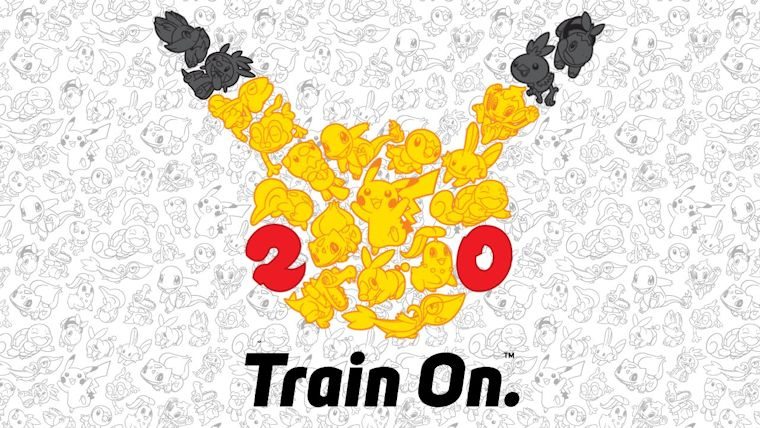 Pokemon is in the middle of celebrating its 20th anniversary, with the release of Pokken Tournament tomorrow as just one piece of the year long celebration. The series has been a phenomenon since it launched, but now the series has just passed a major milestone.

According to Famitsu via Yahoo News, the Pokemon franchise has now surpassed 279 million units sold as of February 29, which is an incredible number of sales for any franchise.

The 279 million units accounts for all Pokemon games, including spinoffs like the Pokemon Mystery Dungeon series and one-offs like Pokemon Snap. However, the more impressive number may be just the mainline games.

When just taking into account the mainline games, the series has now surpassed 210 million units sold. That is a worldwide total that includes from the initial release of Pokemon Red & Green in Japan up through the most recent entries.

This is quite a milestone for any franchise between the entire franchise number and just the mainline games, which really proves just how big this series has been over the years. Both numbers are going to just keep growing as they continues to bring us new games, especially with Pokemon Sun & Moon coming later this year.