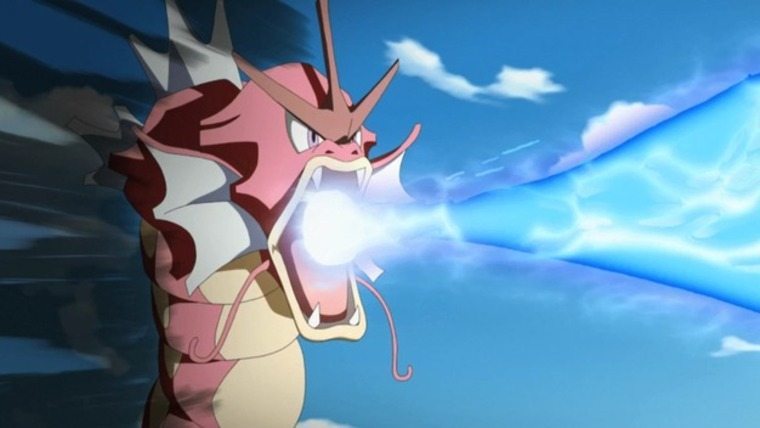 Pokemon is having one heck of a year for its 20th anniversary with a number of new games including the upcoming Sun and Moon. The anime is also still going strong with the XY era in Kalos being some of the best the anime has ever had to offer. Beyond the anime, we also got the very neat mini-series of Pokemon Origins a few years and now we’re getting a little bit more in that style with a new web series titled Pokemon Generations.

Pokemon Origins took the story of the original Red and condensed it into a four episode mini-series, which was also available as one combined movie in some places. This was very well received by fans and has had us wanting more since it released alongside Pokemon X and Y back in 2013.

The awesome news is that now Pokemon Generations has been announced, which is a web series based on the games that will be starting later this week.

“The new animated series Pokémon Generations revisits each generation of the Pokémon video game series to shed new light on some timeless moments. From the earliest days in the Kanto region to the splendor of the Kalos region, go behind the scenes and witness Pokémon history with new eyes! These bite-sized adventures, about 3 to 5 minutes long, will be released every week through December 23, 2016.”

The reveal also came with a trailer that looks quite awesome. It does look like a few of the web episodes may just be taken directly from Origins, but there is a lot of new stuff in there as well it appears.