The latest news in the world of video games at Attack of the Fanboy
September 16th, 2016 by Anthony Decicco 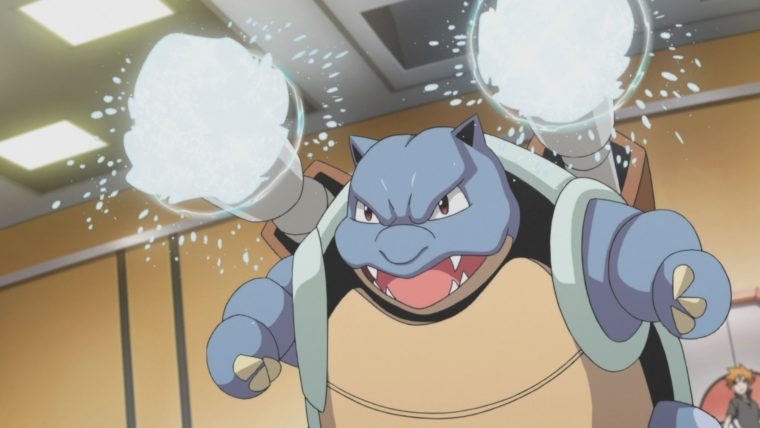 Pokemon fans will be happy to know that the first episode of Pokemon Generations is now live.

Pokemon Generations was just announced a few days ago and already has an episode out online. The first episode, which can be watched below, sees what appears to be Red, capture Pikachu and then shows a montage of their journey through the various Pokemon regions. It is a pretty intense three-minutes that serves as a great introduction to the mini-series that will run until December 23rd releasing weekly episodes.

The episode concludes with the logo for Generations which is pretty sleek. Fans can expect a lot of region hopping from episode to episode and it seems the show might be told through the eyes of the Pokemon, which would be cool, considering the marketing for it claims it is a new adventure told through ‘new eyes’. Unless they are just referring to Red. I personally wish the episodes were longer, but if they were I am sure they would charge for them. Either way, check it out and let us know what you think. Was it good? Did it live up to your expectations of an introduction to the Pokemon Generations world?

Much more story based than the initial introduction episode.