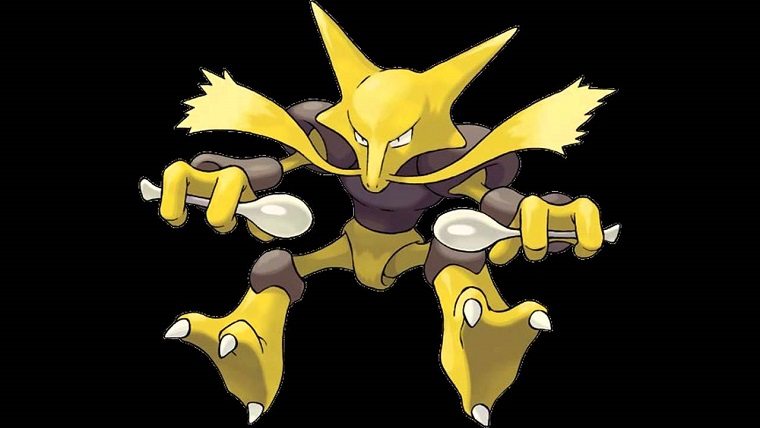 Pokemon Go has had a problem ever since it launched. Well, like so many other games, it’s had a few problems, but one in particular that seemed to bother most players. The equations that were used to calculate CP and the effectiveness of certain Pokemon seemed way off. This resulted in a lot of useless Pokemon, including some that were fan favorites from the original games. It seems that Niantic was listening as a huge balance update has just been sent out that raises the CP of a bunch of these Pokemon.

“We have made adjustments to the CP (Combat Power) of various Pokémon,” reads the announcement from Niantic. “Some Pokémon, such as Alakazam, Rhydon, and Gengar will have their CP increased. Others will have their CP lowered. These changes will allow a more balanced and competitive battling and training experience in Gyms. We will continue to adjust the CP going forward to improve the game balance when necessary.”

Fans on Reddit are trying to put together a full list, but some other notable increases are Vaporeon, Jolteon, Snorlax, and Tauros. Pokemon that have had their CP reduced include Arcanine, Blastoise, Venusaur, and many more. You’ll probably want to load up Pokemon Go and check your Pokedex to see how everything changed for you.

It might be disappointing if one of yours had their CP lowered, but it seems like this will definitely increase the variety of Pokemon that are found in gyms.