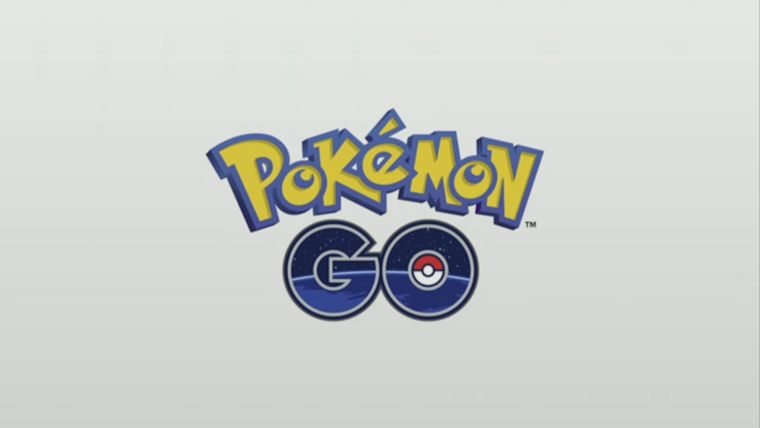 The beta for Pokemon GO is underway for Japanese gamers and a user has kindly shared footage on what they have played from the game so far.

The video was uploaded on YouTube by Sam Clark. Word of note, the music has been changed due to copyright reasons but he says that the game has the classic Pokemon theme.

The first thing that the Pokemon GO video shows are the customization options for the trainer. You can choose to be either a male or female character and you can change all sorts of things like their hair and style of clothing.

After that, it’s up to you to venture off in your own world to find your own Pokemon. Sadly, the video stops before you see the person actually catching a Pokemon. However, the game has a Pokedex so you can read up on any Pokemon you may find and more.

There’s still no release date for the game but it is expected to come out later this year for both iOS and Android devices. It is sure to keep millions of gamers occupied for many hours once it comes out.