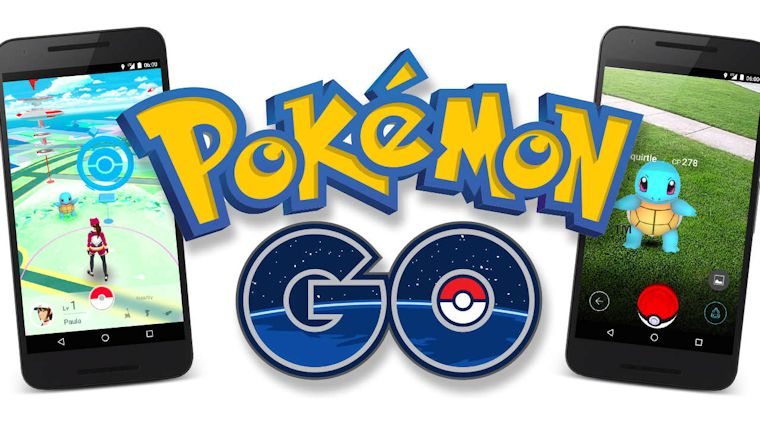 The good news just keeps on coming for Nintendo and Pokemon Go, as the company has now broken the record for the biggest daily turnover in the Tokyo Stock Price Index. They have traded the equivalent of $4.5 billion on Friday alone, which broke the record that was previously held by Tokyo Electric.

The news was revealed by Bloomberg, revealing that Nintendo’s stocks have gone up a staggering 71% on Friday. With a worldwide player base that is nearing 50,000,000 players, the Pokemon Go hysteria definitely doesn’t seem like it will be slowing down anytime soon, either.

This incredible success has been a recurring theme ever since Pokemon Go launched, as we recently learned that their share price had more than doubled since the release of the game. This comes at the perfect time for the company, who has had to weather disappointing sales in their gaming department for a while now.

Pokemon Go is still not available in some regions, with the game not being available in places like Japan. The reason for this is due to the server issues that developer Niantic have been having due to the massive success of the game, but little by little the game is becoming more and more stable as time goes on.