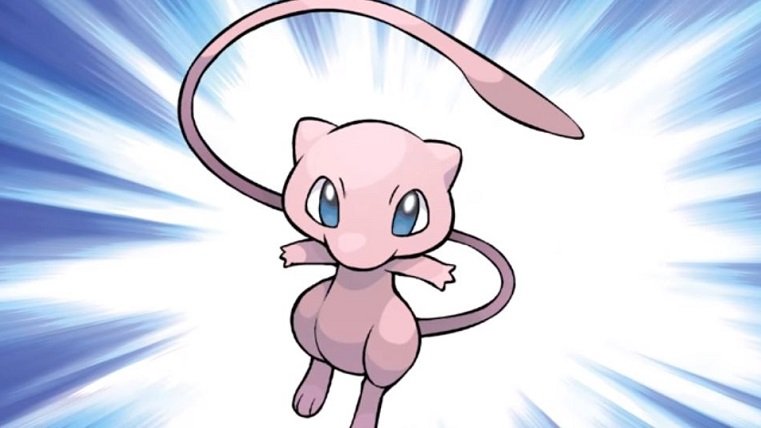 Pokemon Go continues to be the current gaming craze, with just about everyone with a smartphone wandering around the real world looking for the little monsters. While some rare Pokemon have been discovered so far, it looks like there is the potential to find some of the rarest ones ever.

A Reddit user has data-mined the game’s code and made lots of interesting discoveries on items and Pokemon that may be coming to the game. While regular Pokeballs and Great Balls are currently available in the game, Ultra Balls and Master Balls were found in the game’s code.

However, the big news comes in the form of the actual Pokemon that may be coming to the game in the future. While there are currently only 133 of the original 151 Pokemon, the data-miner found code for Mew, Ditto, Articuno, Zapdos and Moltres within the game’s code.

It remains to be seen when and if these Pokemon are added into the game, but developer Niantic definitely has some big plans for the game going forward. In the meantime, though, they’ll be focusing on all those server issues and bugs that just about everyone has been experiencing since day one.