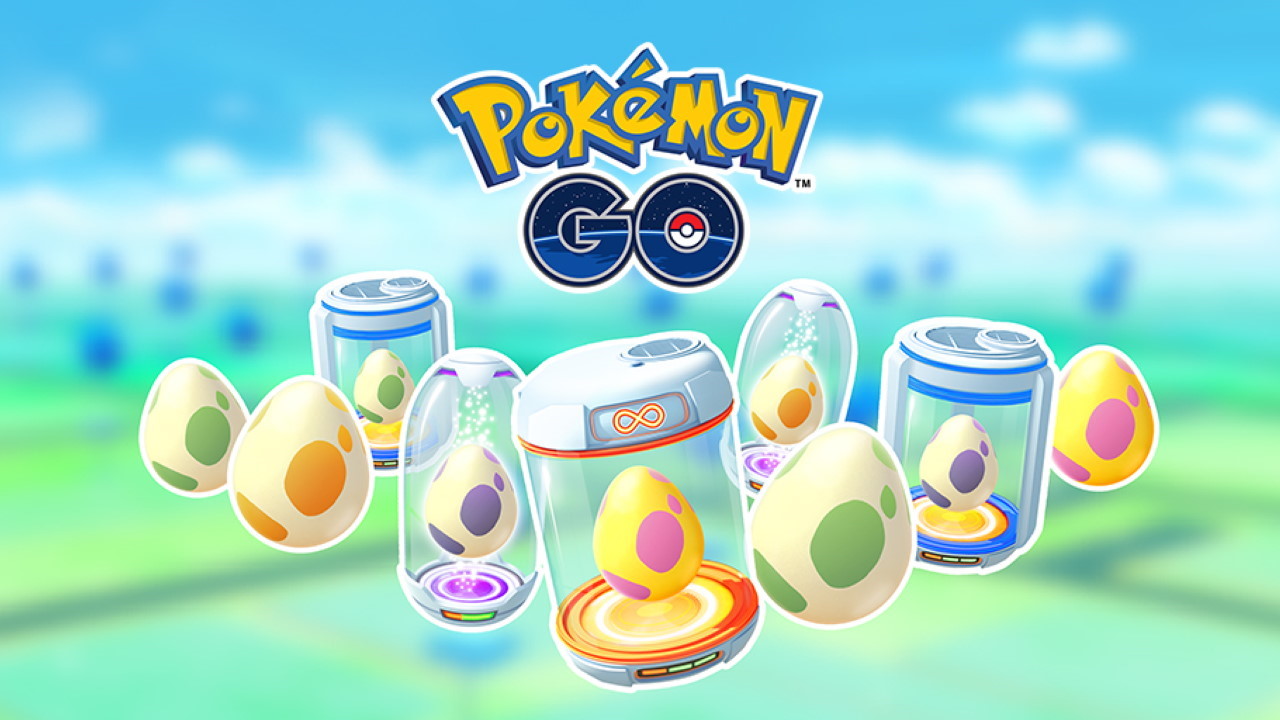 While loot boxes have largely disappeared from the gaming scene some similar elements have remained, especially in mobile games like Pokémon GO. The closest analogy in Niantic’s massively popular game would be eggs, which players hatch via walking and can result in some rare and desired characters or common ones that are quickly transferred for candy. Players have often sought out lists of potential hatches, but that might be unnecessary soon with Niantic announcing a new test initiative that will allow players to see what might hatch from their eggs in Pokémon GO.

UPDATE: Some players have started to receive this feature. Be sure you have updated your game and you can check with any new eggs. Eggs already in your inventory seem unaffected. Original story continues…

Details are still scarce as the test has just been announced and doesn’t seem to have rolled out to anyone yet. What we do know is that those included in the test will be able to simply tap an egg to see what Pokémon could hatch from it and at what rate. “Trainers, we’re excited to share that we’re starting testing where a limited number of Trainers will be able to see which Pokémon may hatch from Eggs in their Inventory,” Niantic announced via Twitter. “Trainers included in the test will be able to tap an Egg to see a list of possible Pokémon and their rarity level.”

Since eggs can only be hatched by either using the one infinite Incubator or through paid Incubators this is a great change. Players will be able to decide if the potential hatched Pokémon are worth investing the time, effort, and possible money into befofre making the commitment. However, you may still need to check out out own guides or those you find via Google if you’re a shiny hunter. While you’ll be able to see what can hatch, the interface won’t indicate if it can be shiny or not. But still, this is a big change and anything can shift as it goes from a small test pool of players to the millions that log in every week. So watch for more as this feature rolls out and gets through the usual tests in Pokémon GO.