The latest news in the world of video games at Attack of the Fanboy
October 13th, 2016 by Kyle Hanson 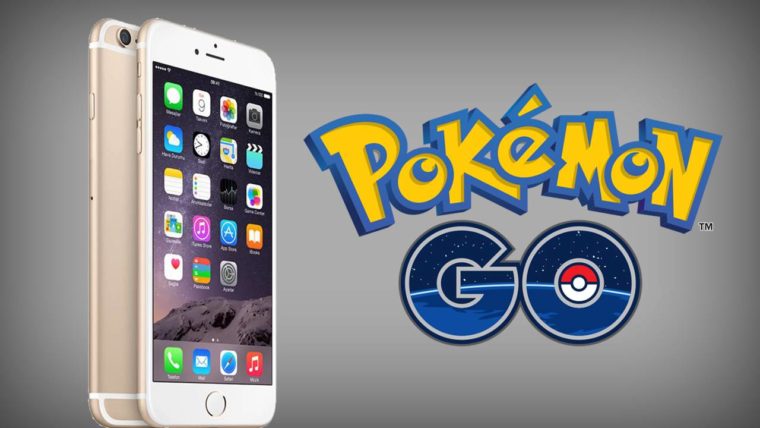 Pokemon Go players have once again been thrown into chaos with the recent update that killed the scanners and maps that many had come to rely on. As the game itself has lost the ability to track Pokemon, these third party services have become crucial for many, but Niantic seems to be on a crusade to destroy them all. Now, as the third party developers get closer to cracking the code and bringing maps back again, the developer behind the largest one, FastPokeMap, has called out Niantic for what he feels have been very poor decisions.

“I understand about a company trying to keep the integrity of its game,” the post opens. “As long as it doesn’t hurt their userbase that is. Niantic has made pretty terrible choices lately and I believe they’re self-sabotaging the game on purpose to try to to “control” the growth of their game. For me, the tracking isn’t the biggest issue with Pokemon GO, it’s all the security measures Niantic is taking in trying to stop people from tinkering with their codebase which in turn hurts the real users.”

The developer then goes on to explain how all of these security measures have impacted the millions of regular users that play Pokemon Go. “Has anyone noticed how battery hungry the game has become after the 0.37.0 patch? How sluggish the game feels since 0.37? How the game doesn’t run on some phone brands anymore unless you do advanced manipulations? Those are all measures they implemented to try to stop us, reverse engineers, from trying to understand their game protocol and logic.”

He gives an example, saying that before the security if the game had to do the math of 1+1, it would just do it and give the answer. However, now Pokemon Go will do 1+1, but also a bunch of useless calculations as well. The point of this is to hide the 1+1 calculation so that reverse engineers can’t figure out what the game is doing. Of course, with enough time and effort they can always figure it out, so the FastPokeMap developer is saying that this is all pointless, with all the harm going to those who are doing nothing wrong.

This, of course, has started many arguments. Some Pokemon Go players feel that the fault lies with these third party developers. Without them there would be no need for this security, and there would be no bots in the game, making gyms impossible to take and hold. However, the other side will, somewhat correctly, that botters and cheaters will certainly be a part of the game no matter what they do. There is also the current lack of any tracking inside of Pokemon Go, which is the main driving force behind these efforts.

The post closes with a message aimed directly at Niantic. “Now this is my message to Niantic: Keep obfuscating if you don’t care about performance issue on your game, keep using SafetyNet if you want to block 5-6% of android phones. But don’t be surprised if your userbase is tanking and don’t be surprised about the huge backlash from the community. Don’t be another Hello Game. Listen to your community and open the api. You can still save Pokemon GO. We’ll keep reversing your game as long as your game is popular. FastPokeMap will continue to come back no matter how hard you try to kill it. But if you keep trying to kill it don’t be surprised if soon there won’t be anyone playing your game anymore.”

The FastPokeMap developer finishes with a story that many Pokemon Go players can relate to, and a question for Niantic. “The hotspot in my area used to have 300-400 people playing. Since all your changes + changing the api there are only 3-4 people playing. The game is dying and it is all because of your poor choice to try to fight the wishes of your community. This is where you show off your true colors:. Are you making the game mostly for profits or for your community?”