The latest news in the world of video games at Attack of the Fanboy
October 24th, 2016 by Kyle Hanson 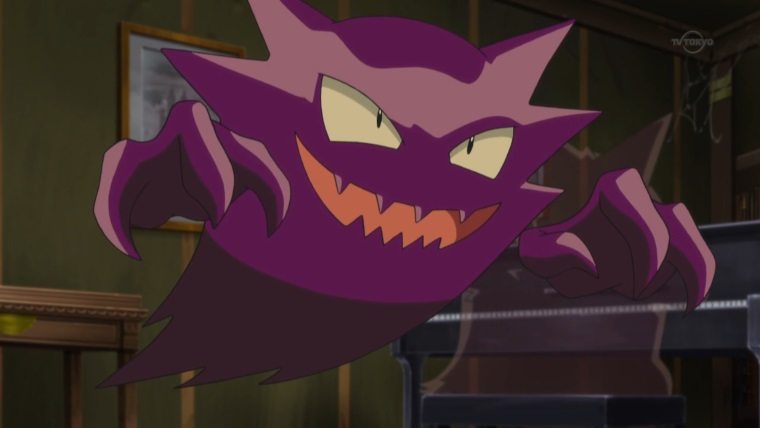 After tons of rumors and speculation, Pokemon Go will finally host its first ever community event. The hugely popular mobile game launched in July with the promise of special events around holidays or other special times, but until today we haven’t seen one in action. The Pokemon Go Halloween event is the first and it promises a lot of nice rewards for players, including double the usual candy.

Starting on October 26th and running until November 1st, the Pokemon Go Halloween event will make it so players receive six candies for each Pokemon they catch, instead of the usual three. You’ll also get double the usual amount of candy for hatched eggs, which can usually be a great way to get those rarer Pokemon that you need to fill out your Pokedex. And to keep the candy extravaganza going, your buddy Pokemon will find candy at four times the usual rate.

On top of this, some “spooky” characters will be much more common than usual. The Pokemon that will be easier to find and catch during the Pokemon Go Halloween event are: Zubat, Golbat, Gastly, Haunter, Gengar, Drowzee, and Hypno.

Seems like this will be a great opportunity to get candy for Pokemon that you usually can’t find all that often. Let us know in the comments what types of rewards you’d like to see in future events, and what Pokemon you’re going to be trying to get candy for during this one.