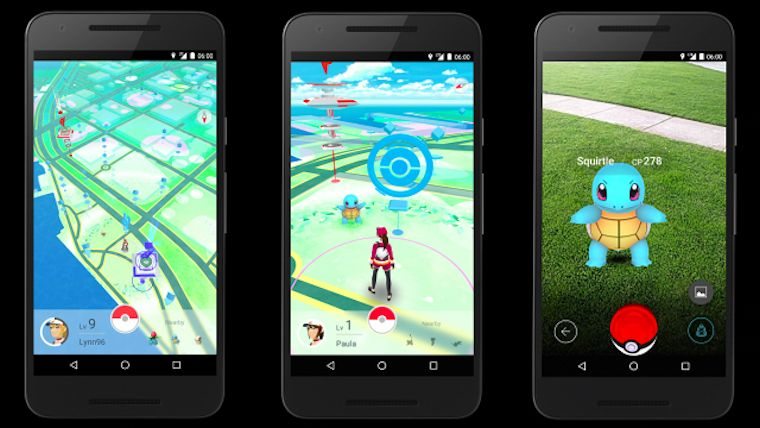 Pokemon Go has had quite the controversial ride since its launch back in July. The game has definitely had its highs with being one of the most successful mobile games ever, but its developer Niantic has also made some bonehead decisions as well, with the latest being one of the worst yet.

Niantic has released a number of different updates for Pokemon Go that made minor changes while some were bigger. In addition, they’ve also stealthily made some changes without actually revealing that they had done something.

One of the worst examples was the disappearance of Pokemon sightings completely when over a certain speed limit that is supposedly around 25 mph, but now they’ve taken that another step forward by putting a speed limit on PokeStops as well, with reports of that being for as low as 10 mph.

Obviously, Pokemon Go is not designed to be played while driving and should never be playing while driving. However, a lot of people that were passengers in cars loved to play the game, especially to get more Poke Balls to potentially use around your home if you have no PokeStops nearby.

What makes this even more annoying is that the GPS tracking in Pokemon Go often screws up even when you’re just walking or even standing still, often causing it to mess up and thinking you’re going fast.

It’s very understandable that Niantic is trying to prevent people from playing the game while driving, but this is ruining the game for a lot of people, especially with it starting to get cold out and the only way some people may be able to play is as a passenger in a car because it’ll be too cold outside.