The fun continues into 2021 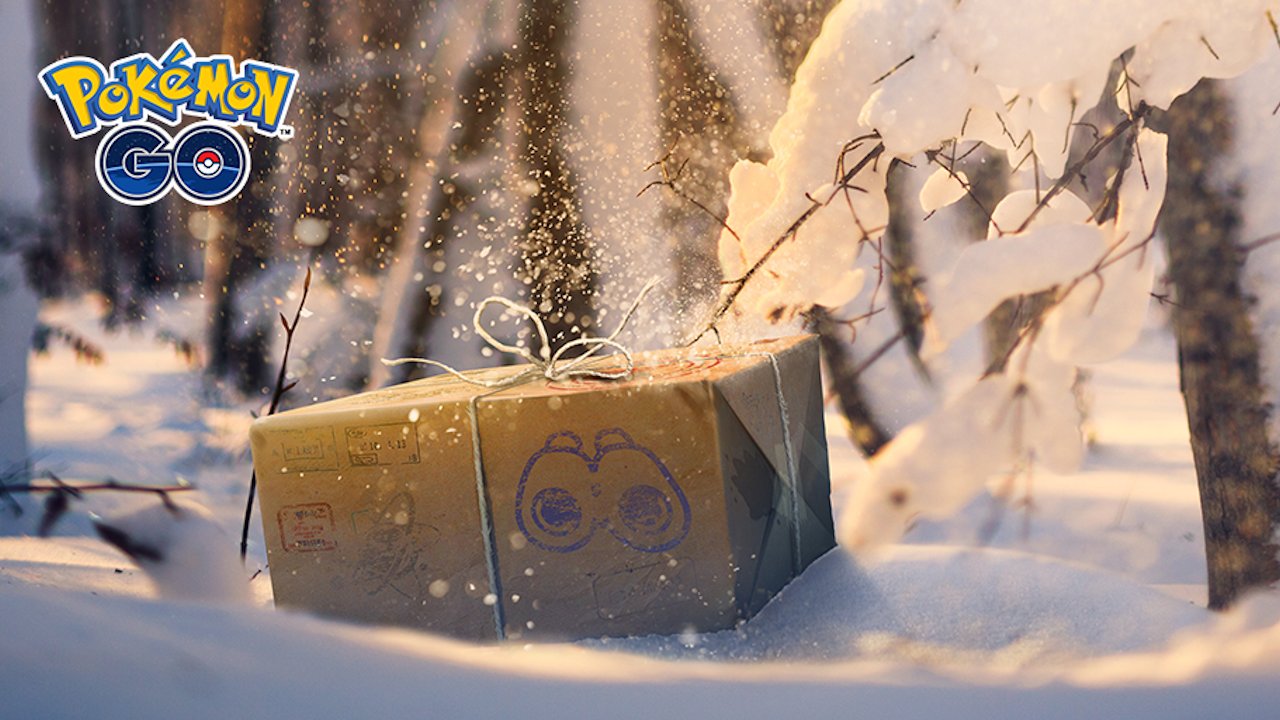 2020 has certainly been a year to forget for many reasons, but Niantic managed to adapt and thrive through the year with Pokemon Go. We’ve seen the addition of fan favorite features like remote raids and much, and it looks like there is still much more to come in 2021. With about a week to go until New Year’s, Niantic has revealed their lineup of events and more for January 2021 in Pokemon Go.

There’s a lot to come in January, so we’ll just break it down piece by piece. First of all, we have the new Research Breakthrough encounter for the month, which is Chansey. We’ve seen Chansey in the game plenty over the years, so this is a bit of a letdown from the days when we used to get legendaries here, though this has been the case for awhile.

January will feature five different five star raid periods, one of which includes two Pokemon at the same time in the five star raids, which are as follows:

Mega Raids will also be around of course, which will include Mega Charizard Y, Mega Blastoise, and Mega Abomasnow. In particular, Mega Charizard Y will be more powerful in raids from January 5 to January 12. You can also find Mega Venusaur and Mega Houndoom in raids starting on January 19, with Mega Houndoom being stronger from January 26 to February 8. Lastly, there will be a special Pokemon that makes its Mega Raid debut on January 19 that will be announced at a later time.

January will also have four spotlight hours, which occur every Tuesday from 6 pm – 7 pm, with the following being the chosen Pokemon each week:

We recently told you about the big upcoming Kanto event in February that you can buy a ticket for, but Pokemon Go is also holding special events for the other events in the lead-up to that where you can find Pokemon based in that region. The first of these will be focusing on the Unova region, which will start on January 5. January will also be holding what are being called Collection Challenges, which will be involving with certain events and Pokemon.

If this is just a sign of what is to come in 2021, it’s looking like Pokemon Go could be in for a really good year yet again.