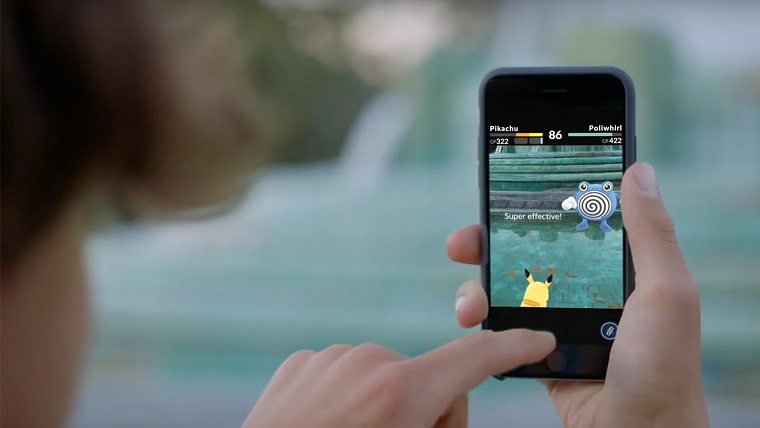 It’s no secret just how much of a massive success that Pokemon Go has been on mobile devices, but this new stat that has just been released really puts things in perspective. It has now been revealed that the popular AR app has generated $200 million in its first month alone, which easily beats the big first-month numbers held by other popular apps like Clash Royale and Candy Crush Soda Saga.

While $200 million generated with the game only being out for a month is ridiculous, it’s even crazier when you put it next to the $120 million that Clash Royale and the $25 million that Candy Crush Soda Saga made in their fist months on the market. Clash Royale has been one on the most popular apps in recent memory, and the fact that Pokemon Go even beat that by around $80 million is jaw-dropping.

As the game releases in more territories these numbers just continue to climb, though the charts also show that those who have been playing from the beginning continue to play. The app analytics company Sensor Tower has also revealed that the average player still spends around 26 minutes within the app each and every day, with no signs of any kind of user engagement dropping anytime soon.

What’s most impressive about all of this is that the app has been able to enjoy an unprecedented amount of success even though it has had a bug-riddled launch. While the game is definitely more stable than it was in its first couple of weeks, there are still some major features that need to be fixed in order for the game to be running as it should be. The developers are doing everything they can to keep up with consumer demands, but patience has definitely been a prerequisite with the app so far.