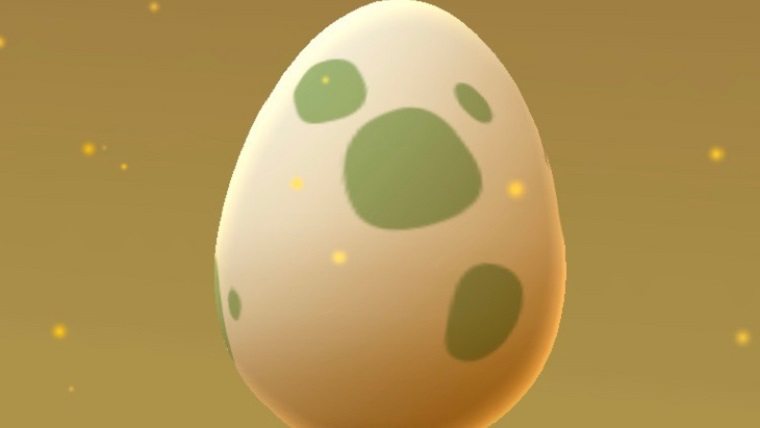 Pokemon Go has certainly had its ups and down since it launched in early July, with the prevalence of certain Pokemon like Pidgey and Rattata being very frustrating, especially when they came from Pokemon eggs. After some bonehead decisions in their updates, Niantic has really started picking it up lately and their latest should definitely make life a lot easier for those still playing Pokemon Go.

The official Pokemon Go Twitter has been full of interesting information lately, with their latest pieces of information being especially intriguing. First of all, they have revealed that Pidgey and Rattata will no longer hatch from eggs, so you can earn steps towards your eggs without worrying about being especially disappointed by the most common of Pokemon.

In addition, they also revealed a major change to the 10km egg as well. Previously, one of the most common outcomes from 10km eggs was the very easy to catch Eevee. However, after their latest update, Eevee will now hatch from 5km eggs instead, giving you much better chances at rarer Pokemon like Electabuzz and Snorlax.

The eggs aren’t the only area that has been altered, as Niantic has also adjusted the spawn points to prevent the most common Pokemon from showing up as much. According to their tweet, you may now encounter other Pokemon where Pidgey, Rattata, and Zubat were more commonly found.

I haven’t gotten to personally test this change in the spawns yet, but it will definitely be nice to see some other Pokemon besides the aforementioned trio that were way too common before.