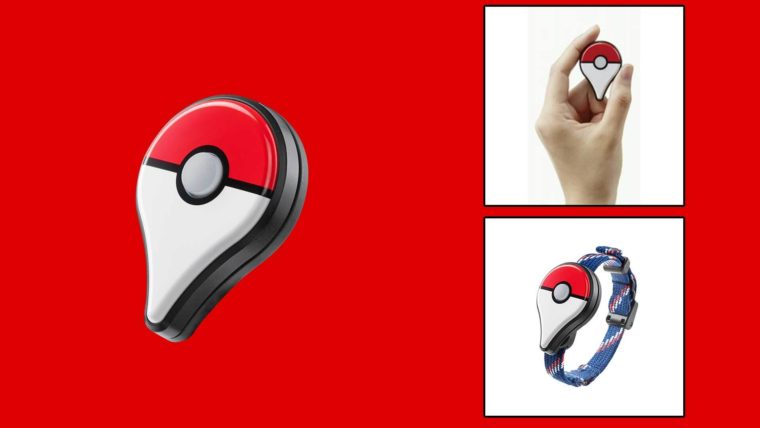 The Pokemon Go Plus accessory has now been delayed. Instead of coming out at the end of July, the add-on device will now be out sometime this September.

Nintendo of America tweeted: “The #PokemonGO Plus accessory will now be released Sept 2016 instead of the originally expected end of July launch.”

Here’s a description of the device as noted on the official website: “The Pokémon GO Plus is a small device that lets you enjoy Pokémon GO while you’re on the move and not looking at your smartphone. The device connects to a smartphone via Bluetooth low energy and notifies you about events in the game—such as the appearance of a Pokémon nearby—using an LED and vibration.”

It’s a helpful device that will save you from having to hold out your smartphone all of the time while you are outside. Not to mention it will prevent you from looking down so you will be more aware of your surroundings as you are out hunting for Pokemon.

Nintendo didn’t give a reason why the device has been delayed but it’s possible they needed extra time in order to meet increasing demand.