The Season of Celebration ends and Legends begins 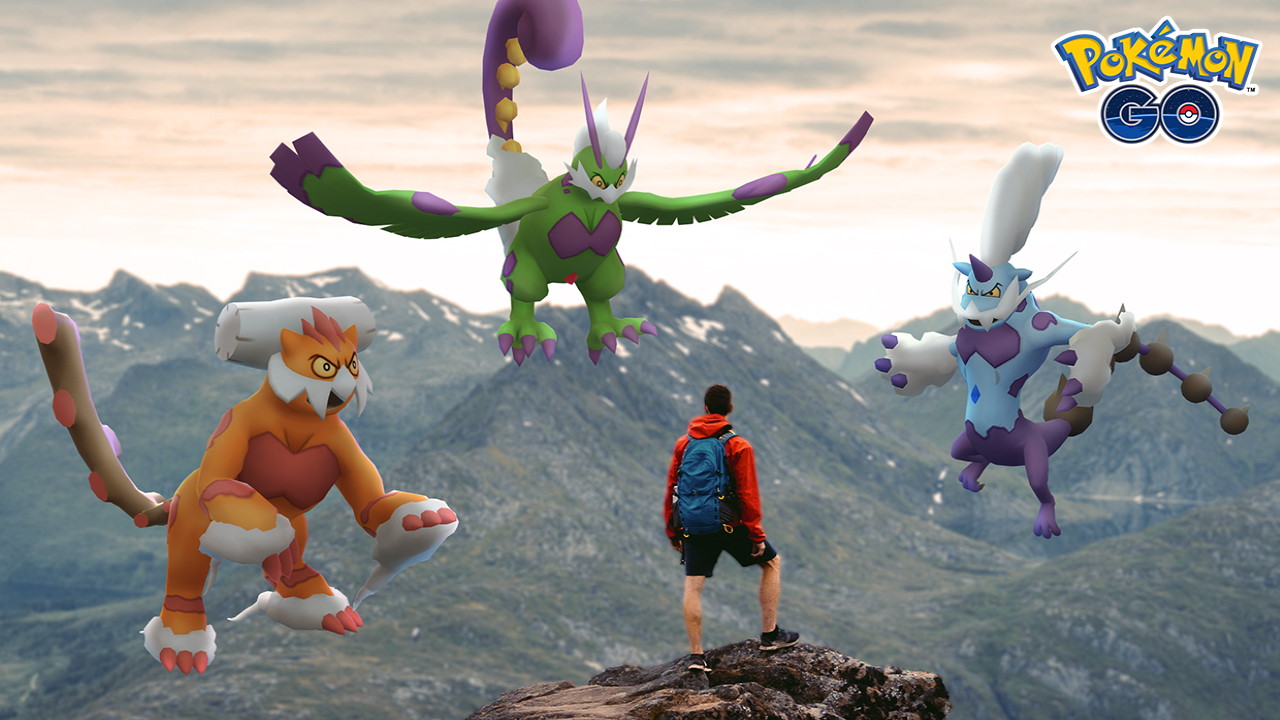 Niantic began the new Season mechanic within Pokémon GO with the Season of Celebration, which was set to conclude at the end of this month. Fans around the world wondered what would take its place and now we know with the announcement of the Season of Legends. This new three month long season will bring some truly legendary elements to the game and reshape the experience in many ways. Keep reading to find out everything going on with the new Pokémon GO Season of Legends, which begins March 1st.

Kicking things off in a big way, the Season of Legends will introduce Therian Forme Tornadus, Therian Forme Thundurus, and Therian Forme Landorus via Legendary raids. The team promises more too, including new Mega Raid bosses, so expect to get some raids in for March and beyond.

The introduction of Seasons to Pokémon GO offered Niantic a chance to shake up how characters spawned in the wild and they’ve taken it to some interesting places. “As the seasons change, different kinds of Pokémon will be appearing in different habitats in the wild,” explains Niantic. “For example, you might find Mantine or Frillish appearing near water, or maybe you’ll happen upon a Voltorb or Glameow while in the city! If you happen to be traversing near grassy and forested areas, you might find Hoppip floating peacefully in the air. These and many more Pokémon will be appearing more often in the wild, so keep a lookout and stay tuned for more details!”

More than that though, this season introduces the hemisphere-exclusives promised back when the feature was revealed. There will certainly be changes along the way, but check out what you can expect to see in the wild in the lists below.

Expect a lot of changes to the egg pool both when Season of Legends begins and throughout the three month long event. Starting out though 2km eggs will contain “Treecko, Torchic, Mudkip, Budew, and more” while 5km eggs could contain “Drowzee, Azurill, and Munna.” For the rare 10km egg pool Niantic has added Nincada and Alomomola, among others.

Beyond this Niantic promises big stuff to enjoy during the Season of Legends, including extra XP from five-star Legendary raids and additional free Remote Raid Passes throughout. And along with all of this will come a new Special Research story to play through with rewards including Tornadus, Thundurus, and Landorus Candy.

So that’s a lot to look forward to with the Pokémon GO Season of Legends. And this isn’t even mentioning GO Battle League Season 7 which will begin on the same day.