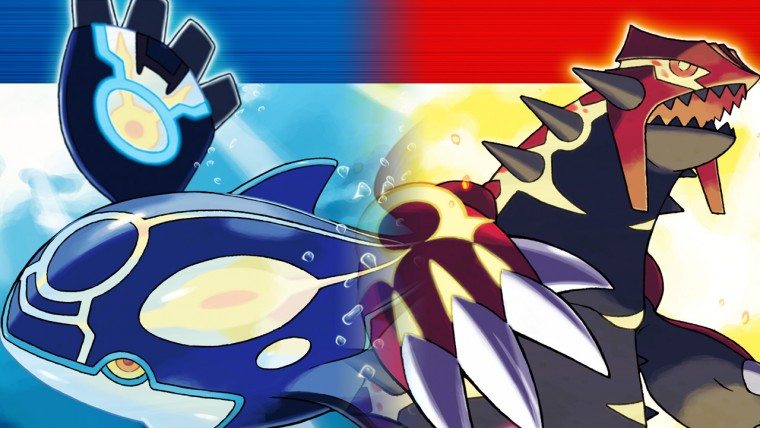 The much anticipated next entry in the Pokemon series is almost here with Pokemon Omega Ruby and Alpha Sapphire. As a result, the marketing push is in full swing now, which has brought us a brand new TV spot courtesy of the Pokemon Company.

Set to remake the classic Pokemon Ruby and Sapphire, the favorite generation of many, the standards fans will expect should be at an all time high. To get those fans excited, the commercial takes almost a cue from the past with a live-action commercial that was more popular in the 1990’s and early 2000’s.

We see a few kids and their Pokemon journeying in 3D live action before we get a quick glimpse of the actual game at the end. This does an effective job at getting people hyped for the game, but also without showing too much to ruin some surprises. More game commercials should do this, as I know personally that these are the kind that stuck in my head most, such as the Super Smash Bros. commercial for Nintendo 64.

Pokemon Omega Ruby and Alpha Sapphire will release worldwide for the Nintendo 3DS on November 21. Make sure to check out the new TV commercial for yourself below: