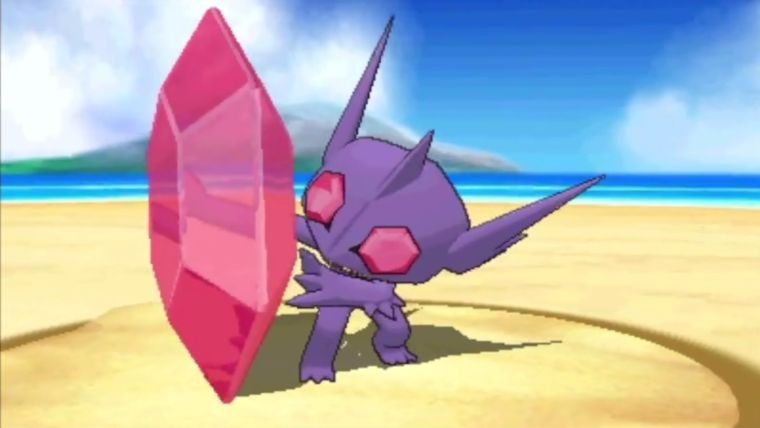 Last year, we saw the release of the next generation of Pokemon with Pokemon X and Y for the Nintendo 3DS. With that release came a major new feature in the series with Mega Evolutions of some fan favorites. Only a year later, we are getting the next entry in the series with Pokemon Omega Ruby and Alpha Sapphire, remakes of the third generation classics, and with them come even more Mega Evolutions. However, Game Freak has revealed some disappointing news about the connection between the two sets of games.

Many had hopes that Game Freak would release a patch for Pokemon X and Y to allow the usage of the new Mega Evolutions in the game, but they have confirmed through a video interview that it will not be happening sadly. According to translations by GoNintendo, The new Mega Evolutions found in Pokemon Omega Ruby and Alpha Sapphire, such as Mega Sableye, will not be able to be used in Pokemon X and Y at all. The same goes for the Primal Groudon and Primal Kyogre evolutions.

In today’s day and age, it is pretty disappointing that they would not think about this, especially with the number of people that enjoy playing against one another online. Mega Latios and Mega Latias already existed in the files for X and Y, so we’ll have to see if they will be able to be taken from Pokemon Omega Ruby and Alpha Sapphire and used at least, even if you can’t with the rest.