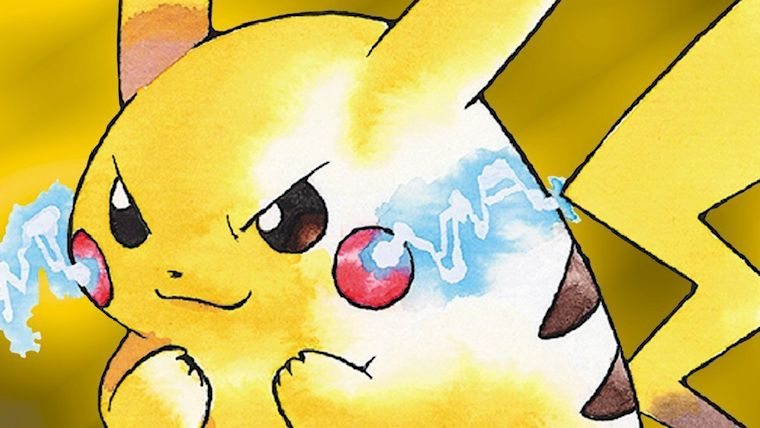 Pokemon is in the middle of a very important milestone year as it is celebrating its 20th anniversary, with Sun and Moon still set to come out later this year. The early part of the year kicked this party off early with the Virtual Console re-release of the most classic games in the franchise, which have sold exceptionally well.

Nintendo just released their annual earnings report for the previous fiscal year that included details on many topics, one of which was the VC release of Pokemon Red, Blue, and Yellow, or Red, Green, and Yellow in Japan.

From this report, it was revealed that these VC re-releases have been purchased and downloaded more than 1.5 million times since their release in late February on what was known as Pokemon Day that celebrated the release of the original games in Japan way back in 1996.

Nintendo also announced that more than half of these downloads came in the US, which shows just how popular this series still is in the US so many years after the release of the initial games.

They did not specify at all which version sold best, though my personal guess is that Pokemon Yellow sold better than the rest. Hopefully those details may come out later, as it would be interesting to find out if that is the case.