Pokemon Sun And Moon Have Yet Another Alolan Form Revealed

The latest news in the world of video games at Attack of the Fanboy
October 13th, 2016 by Dean James 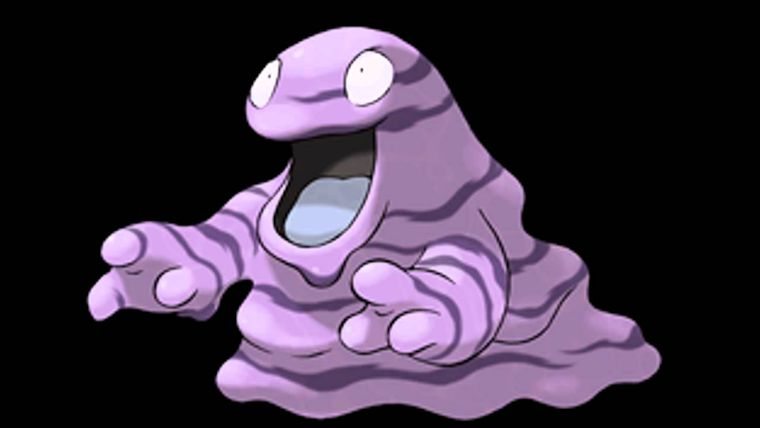 Pokemon Sun and Moon are just over a month away from release and it’s really looking like the game is going to change the landscape of the Pokemon franchise that we are used to in many different ways. One of those are the new Alolan forms, of which one new one has been revealed alongside some other new information about the games.

Like many reveals about Pokemon games, Coro Coro magazine is the one that has provided the information this time. In their latest issue, they have unveiled a new Alolan form for the Poison Pokemon Grimer.

According to Serebii, the Alolan Grimer will now be a Poison/Dark type Pokemon, which has a more dark brown sludgey coloring, along with yellow around the mouth area.

Coro Coro also revealed the design for the two evolutions of Jangmo-O, which are known as Jarango and Jararanga, at least in Japan. While Jangmo-O is just a Dragon type, it appears that its two evolutions are Dragon/Fighting, which is an interesting type matchup.

Lastly, the magazine also revealed some more information about the very mysterious Type: Null, which we now know evolves into Silvadi. This evolution comes from Type: Null trusting its trainer and then removing its helmet as a result.

In addition, Type: Null has an interesting ability known as AR System, which somehow lets it change from any of the 18 Pokemon types. It is not known if there are different items for each or something, but we do know that the Pokemon’s design changes.

Look for Pokemon Sun and Moon to arrive for Nintendo 3DS on November 18.