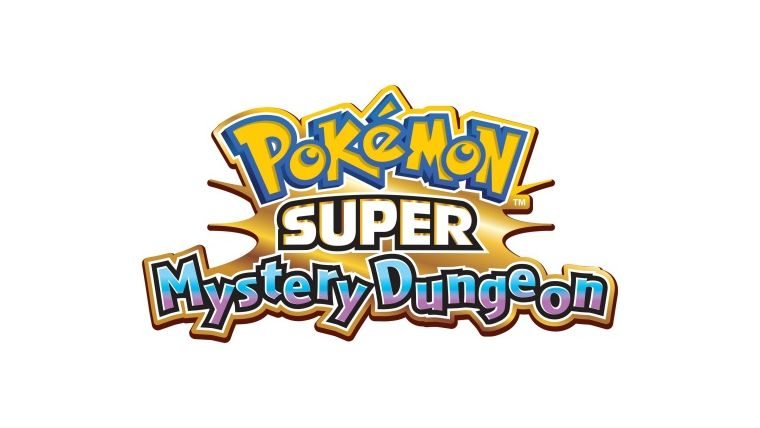 The Pokemon franchise has become nearly an annual franchise with its mainline games over the last few years, but many have been wondering if the series would miss 2015 entirely. While a mainline game like a possible Pokemon Z is still up in the air, The Pokemon Company International and Nintendo have officially revealed Pokemon Super Mystery Dungeon for the Nintendo 3DS.

Pokemon Super Mystery Dungeon was revealed in what one would definitely call under the radar, with a simple press release being sent out by Nintendo, as provided by Business Wire.

“Players can look forward to even greater, randomly created dungeons that change each time they enter. In Pokémon Super Mystery Dungeon, players will battle alongside Legendary and Mythical Pokémon to save the world in a sweeping tale of adventure and mystery.”

The Mystery Dungeon series debuted back on the Nintendo DS and Game Boy Advance in 2005 and has seen releases on the Wii and Nintendo 3DS since. The latest game in the series looks to take past entries and build on them even further.

Pokemon Super Mystery Dungeon is going to be coming Winter 2015 in the US, though Europe won’t be getting it until Spring 2016. This is around the time last year that Pokemon Omega Ruby and Alpha Sapphire were revealed, so we’ll have to wait and see if another game is coming as well, especially with the 3DS’ current barren schedule.