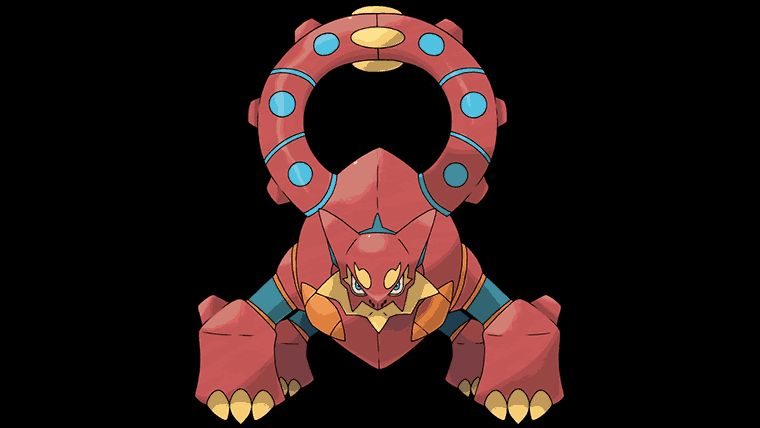 The Pokemon games currently have their latest distribution event ongoing, with the special Hoopa release through McDonalds. Alongside Hoopa’s and Diancie’s leak more than two years ago, we also had another that had yet to be officially unveiled that brings a type we have never seen before, but that has finally changed.

After the release of X and Y, the games were datamined and information was found for Pokemon that were not in the game. This pretty much told us that they would come eventually, with Diancie and Hoopa being announced and now released in an official capacity.

The brand new Pokemon Volcanion was announced officially through a video on the Pokemon Company website that shows him in the game. Bringing the first time ever pairing of a Fire and Water type, Volcanion is known as the Steam Pokemon.

The timing of this announcement comes as details of the next movie have been released as well, which will in fact involve Volcanion.

You can see the reveal trailer for Volcanion below, though no details about its distribution have been revealed. We can just hope we don’t have to wait anywhere near as long as we did for the Hoopa distribution after its initial reveal.