The latest news in the world of video games at Attack of the Fanboy
February 18th, 2016 by Scott Grill 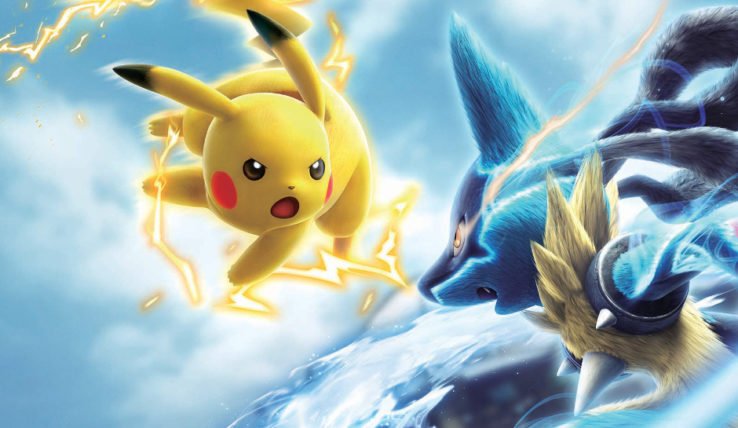 The annual Pokémon Championship Series that features players vying to be the best at Pokémon video games and the Pokémon trading card game got a little more interesting Thursday. Pokkén Tournament has been added to the mix and qualifiers will be taking place the weekend after next.

Pokkén Tournament Early Access Competitions are being hosted by Nintendo at select GameStop locations across the United States on Saturday, February 27. Winners of each regional tournament will advance to the finals being held at the Nintendo NY store on March 17. The top two players from that event will then travel to the 2016 Pokémon US National Championships in Columbus, Ohio from July 1 – 3. The winner will come away with a bundle of prizes plus advance to the World Championship later this year.

So, where can you go to take part in the Early Access Competitons? There are only eight locations located GameStop retail locations in major cities across the United States and it is open and it is open to the public on a first-come, first-serve basis. Registration begins at 10 a.m. local time with the competitions starting at 11 a.m. and running until 5:30 p.m. Players will be split into two age brackets, those born in 2001 and after and those born before.

Interestingly, Nintendo will provide a professional fighting game player to train the winner each age bracket before they head to the finals in New York. The winners of the finals at the Nintendo NY store will receive a Wii U, a copy of Pokkén Tournament, plus travel allowances to the 2016 Pokémon US National Championships.