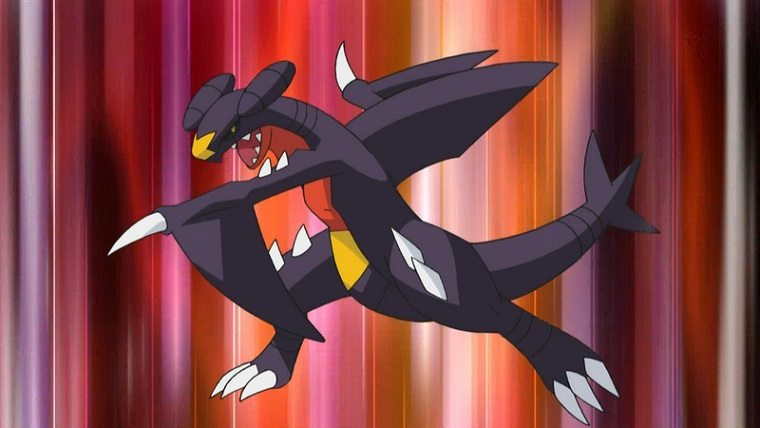 The 20th anniversary of Pokemon year is going to be a big one it looks like and Pokken Tournament will play a major role in that as it finally comes to Wii U in a few months. We already were teased that a new fighter would be revealed for the game on the 15th, but it appears it has leaked early with not just one new fighter, but three.

CoroCoro seems to bring us new Pokemon information all the time out of Japan and the latest issue of the magazine has already leaked, which has been translated by Serebii.

According to the latest issue, three new fighters have been added to the playable roster with regular Mewtwo, Braixen, and Garchomp. We already knew that a special Shadow Mewtwo was coming in the game, so it’s not a huge surprise to see regular Mewtwo join the battle as well.

Braixen is from the latest generation of Pokemon, evolving from the fire starter Fennekin. Garchomp is from the fourth generation, but has been a fan favorite for years. It has even been revealed that it has his Mega Garchomp form that can be used via one of its attacks.

We still have no specific release date for Pokken Tournament in the US outside of just Spring 2016, but hopefully we’ll get a new Nintendo Direct for that announcement in the very near future.