Is a price cut for Xbox One inbound? 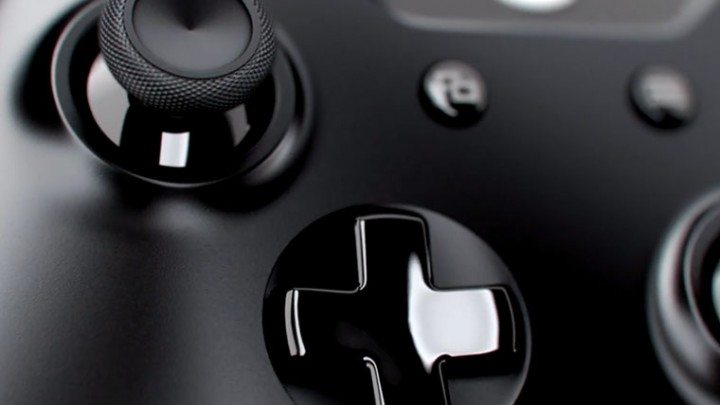 Microsoft could be cutting the price of the Xbox One, according to recent rumors suggesting that the company will release a less expensive version of the console as early as this year.

Rumors started circulating on NeoGAF when an alleged insider revealed numerous secrets from the company. These rumors included a timetable for a number of Microsoft’s exclusive games, and hardware revisions that seem to already have the wheels in motion. Today, vg247 claims that they’ve been told by an unnamed source that there will be a cheaper Xbox One in 2014.

Though industry analysts don’t believe this will be the case, at least not for now.   Michael Pachter had this to offer in his latest research notes on the recent rash of rumors regarding an Xbox One price cut.

“To my friends at Microsoft, and to all of my friends who would like to see Microsoft fail: If this rumor is true, it is one of the dumbest ideas of all time. It would alienate GameStop and other retailers, and it would demonstrate that Microsoft can afford to release a 1TB Xbox One at $399 with essentially the same production cost as the $499 model with a 500GB HDD and a Blu-ray drive. That would likely cause gamers to believe that the model with a Blu-ray drive is overpriced, or would cause them to believe that Microsoft is greedy. I have three words for this idea-dumb, dumb, dumb.  However, as I respect the people at Microsoft immensely, and think that they are far from dumb, I don’t actually believe the rumor,” said Pachter.

Even if the rumors hold true, Pachter doesn’t believe that consumers would flock to the cheaper hardware.

“Although a $399 Xbox One would make the console price competitive with the PS4, we are skeptical that the new model would be popular. In our view, of the two $399 options, the PS4 would be the more popular, as it would include a disc drive, giving the purchaser the option of trading in or selling his games when he chooses,” according to Pachter.    “More importantly, we think this product has the potential to create a consumer backlash against Microsoft as being gamer unfriendly.”

Do you think Microsoft will lower the cost of Xbox One, or release a different version in 2014?  Let us know with your thoughts in the comments section.

Home / Game News / Is a price cut for Xbox One inbound?