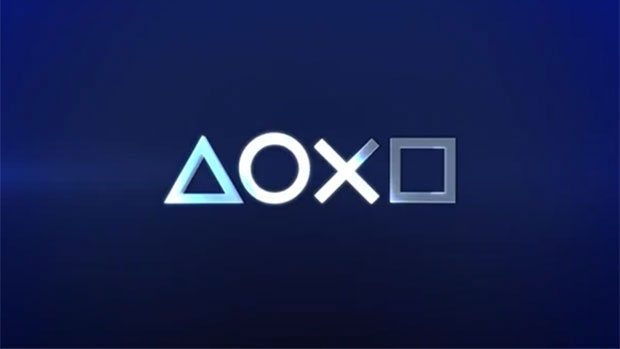 Sony is scheduled to hold a mysterious press conference later this month in New York. While details are slim about what the company will be revealing, the general consensus is that the PlayStation 4 will be revealed in some capacity.

Furthering this view, the Japanese daily publication “Asahi Shimbun” is reporting that this event will indeed mark the reveal of the PS4. They also claim to know where the new console will be priced as well. The publication says that the price of a PS4 will be approximately $399.

If so, this could signal that Sony is going to be competitive out of the gate with Nintendo’s Wii U, and that they’ve learned their lesson from the PS3. While it’s entirely possible that there will be a iterations of the new hardware at a higher price point, the base system will be a hundred dollars cheaper than the base system of the PS3 when it released in ’06.

If reports turn true, all will be revealed in less than two weeks time. Sony is live streaming the event, so everyone that wants to get their first look at the PlayStation 4 will be able to do so. Until then, all we have is the teaser video below to get ready.