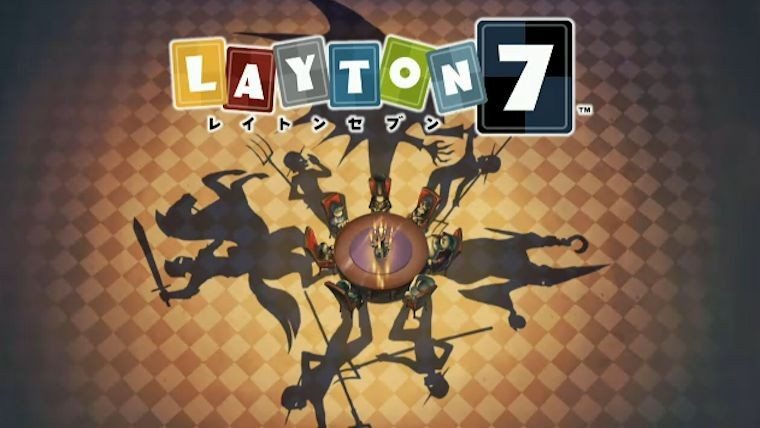 The Professor Layton series has been just about as synonymous with Nintendo handhelds as any other series outside of Pokemon over the last eight years, churning out six mainline games and even an excellent spinoff teamup with Phoenix Wright last year. We saw hints of the next Professor Layton game awhile back and Level-5 chose to debut it officially at their Vision Event with something that is going to likely disappoint longtime Layton fans.

Level-5 officially revealed what is known as Layton 7, a new mobile game that according to Siliconera will involve some sort of card game that involves fortune telling and figuring out who the “Vampire” is. Thankfully, it does appear that absolutely abysmal designs that were teased have been scrapped for the more traditional look in Layton at least. 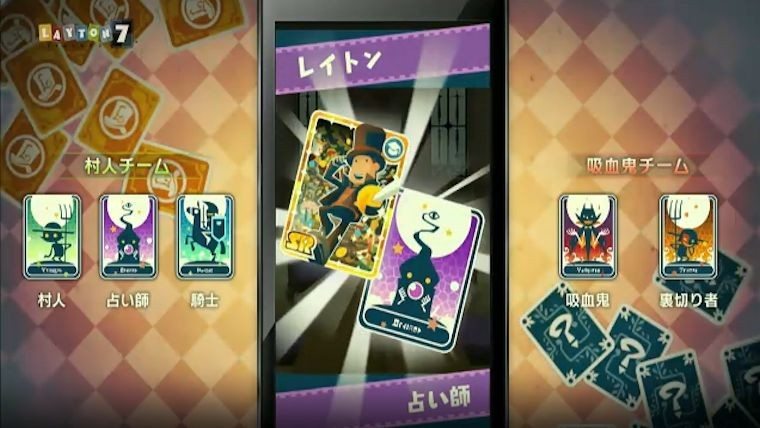 The most disappointing aspect is that they seem to be treating this as a mainline entry in the series, with it being the 7th entry in the series and being titled Layton 7, though it does go away from the traditional naming scheme. Hopefully the 7 in the title is in reference to something else, but it is very worrisome to see such a fantastic handheld franchise appear to move away from what made it great with puzzles and solving mysteries.

Originally it was said that this game would be for 3DS as well, but today’s announcement only mentioned iOS and Android, so perhaps they really are making another full Layton game on the 3DS and this truly is just a side project. At least that is what us diehard Professor Layton fans can hope for.