The latest news in the world of video games at Attack of the Fanboy
May 5th, 2015 by Emily Speight 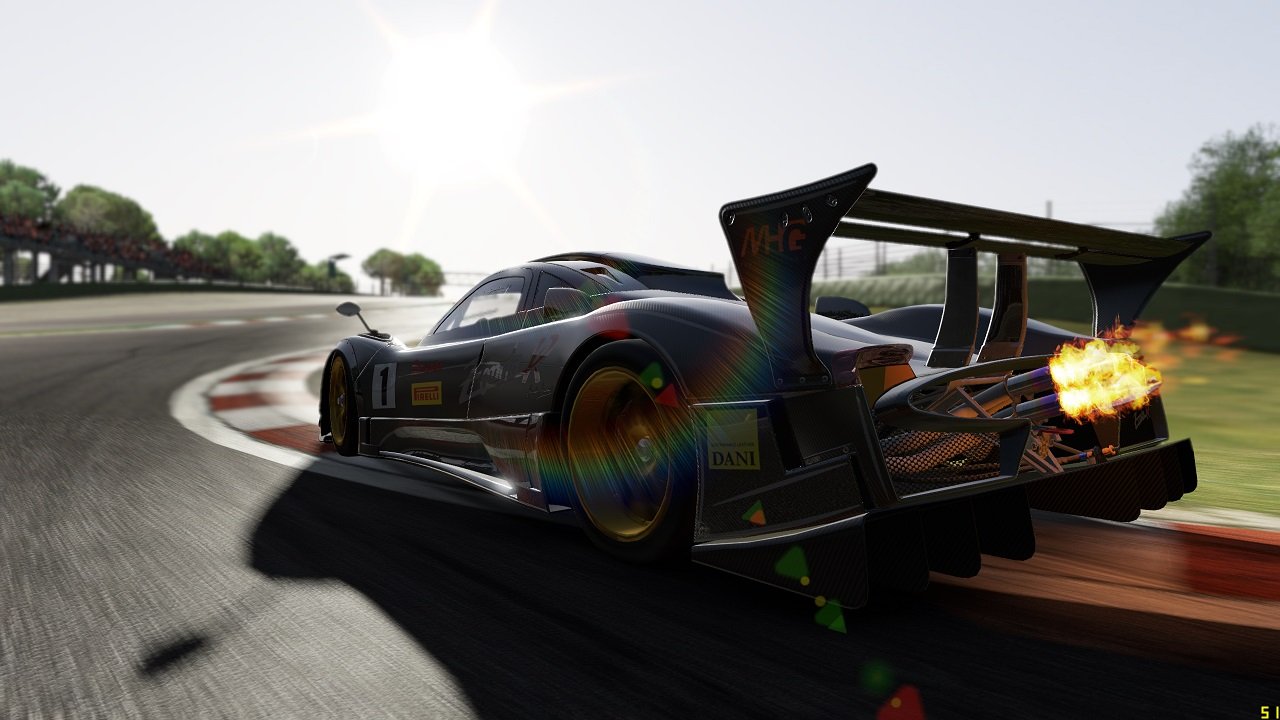 Generally known for droughts, vast expanses of desert and largely not being prone to flooding (south-east Queensland aside), Australia is usually a country where you would feel safe not floodproofing your stock. EB Games appeared to bank on that, and up until last week it was a non-issue. As noted elsewhere, the Australian Wave 4 amiibo release went off without a hitch despite severe winds and rain.

Unfortunately, it seems that recent flooding in Sydney and the Hunter Valley turned out to be the final straw — a flooded warehouse left PC copies of Project CARS soggy. We’ll leave the implications of only the PC versions being affected for the comments section. Kotaku reports that customers who pre-ordered from EB Games (the Australian answer to Gamestop) were notified of this delay sometime during last week.

“During the recent heavy weather event in Sydney, our vendor partner’s warehouse and stock of Project Cars for PC were severely damaged.

Replacement stock is on the way, but unfortunately we can no longer receive stock early enough to ship the game for delivery on release day. Currently we are hoping to ship your order from our Distribution Centre on release day.”

It’s not a hundred percent clear if the damage actually occurred during the floods leading up to the ANZAC Day weekend or instead happened in their epilogue: last weekend’s severe and sudden hailstorm, which caused an unsettling sinkhole and — clutch your pearls — delayed an NRL match. The conditions then were even worse than they are in this highly relevant Project CARS video.

Namco Bandai has reportedly stated that the PC release of Project CARS will only be pushed back by one day, to May 8. Cross your fingers on that one.